Ripple CEO blames the SEC for helping Ethereum become the No. 2 cryptocurrency 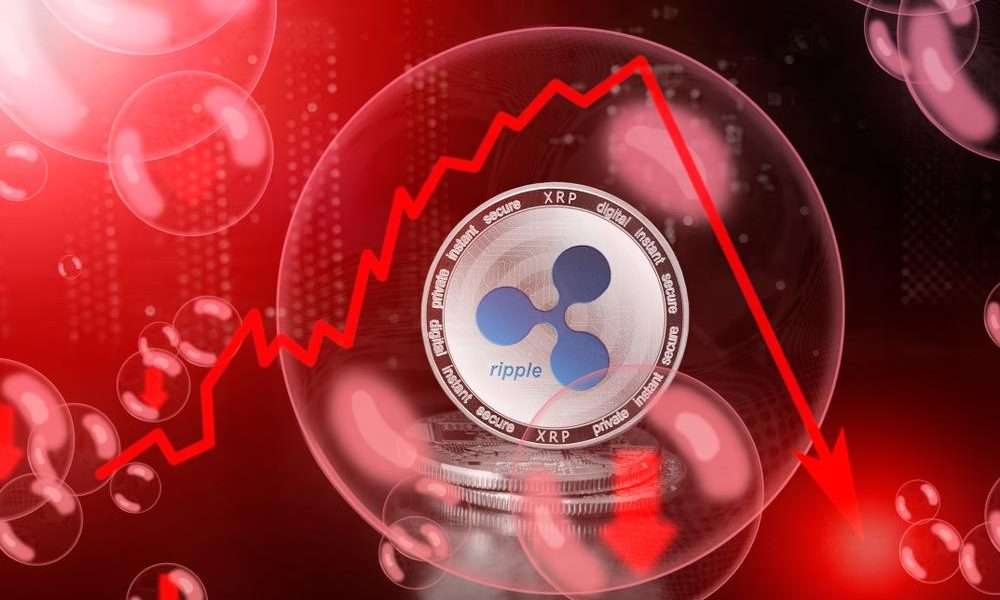 The ongoing battle between Ripple and the SEC continues to get bitter every passing day. In a fresh attack on the regulator, Ripple CEO Brad Garlinghouse has questioned the SEC’s approach to Ethereum.

Speaking at the DC Fintech Week virtual conference on Oct. 21, Galinghouse said that the U.S. SEC has given a biased and differential treatment to Ethereum. The Ripple chief said that the SEC gave Ethereum a free pass and a regulatory greenlight that allowed it to surpass the company’s XRP token as the Number 2 cryptocurrency.

The Ripple vs SEC battle has in recent months escalated to new highs. Last December 2020, the SEC slapped a lawsuit on Ripple for selling the native XRP crypto as unregistered securities. Later in January 2021, Ripple filed a Freedom of Information Act while demanding an explanation with the SEC as to why it didn’t consider Ethereum as a security. In July 2021, the district court allowed Ripple to depose an SEC official who declared in 2018 that ETH is not a security.

Ripple CEO Brad Garlinghouse noted that the SEC has been unreasonably harsh on the blockchain startup. He also noted that Ethereum’s success over the last few years has been in part because of the favorable treatment by the SEC. Speaking at the event, the Ripple chief said:

Within the last few years, XRP was the second most valuable digital asset. As it became clear the SEC had given a hall pass to ETH, ETH obviously has kind of exploded and that clarity has helped.

XRP slipping the ranks over the Years

Back in December 2017, XRP was the number 2 cryptocurrency in the market just behind Bitcoin. Today, it has slipped to the seventh position with the likes of Binance Coin (BNB), Cardano (ADA), and Solana (SOL) taking over the years. At the same time, Ethereum (ETH) continues to remain dominant at the second spot.

Commenting on all the recent strong regulatory actions by the SEC, Garlinghouse said that the regulator has been aggressive against his company and Coinbase. He also called out the financial regulator’s so-called argument of protecting investors. The Ripple chief said: “You have nearly 50,000 U.S. people who hold XRP who are trying to sue the SEC for ‘protecting them’.”

The tech company and the SEC have had multiple court hearings over the last few months. Ripple has opposed the SEC’s efforts to extend the deadline for the case. The blockchain startup said the further delays in resolving this case will “cause serious harm to the interests of the defendants and XRP holders”.

Ripple also noted that SEC Chairman Gary Gensler was involved with his predecessor Jay Clayton in his hostility for Ripple.

Related: Gary Gensler met with Jay Clayton in 2018 and was instrumental in XRP hostility: Report