Purchasing Bitcoin Just Became a Bit Easier Thanks to Walmart 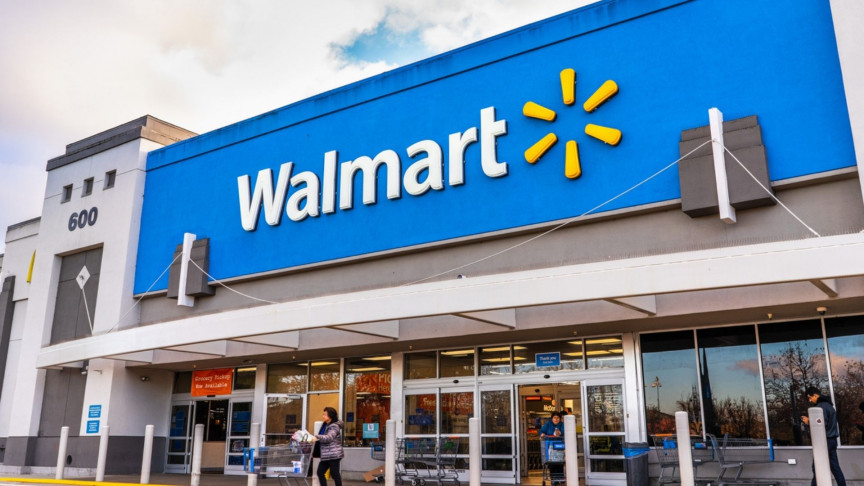 Just over a month after busting the fake news of a tie-up with Litecoin, Walmart has now agreed to sell Bitcoin through its stores. The purchase will be possible through ATM-like machines installed by another company that is Coinstar, Reuters reported.

Businesses in the U.S. have already been open to accepting cryptocurrencies. As countries warm up to Bitcoin and start officiating them, the interest in these blockchain-backed currencies is rising. Recognizing the pulse of the moment, Walmart seems eager to tap into this wave and is offering one thing that it knows serves best: customer convenience.

By placing Coinstar machines inside its stores, buying Bitcoin will become as easy as buying groceries for the house. Just in case you were wondering if these Coinstar machines will not send out Bitcoin, the answer is no. The way Coinstar machines work is that they accept U.S. coins and give you dollar bills or gift cards in return. In case of a  Bitcoin purhase, they will print out a Bitcoin equivalent voucher that will have to be redeemed.

The only issue is that using Coinstar’s services forces users to redeem these vouchers at Coinme, another Bitcoin service. While Coinme’s digital wallet is free to own, one needs to complete a background check before the voucher can be redeemed, Bloomberg reported. Additionally, there is also a fee for this convenience. Coinstar not only charges a four percent fee if you would like to receive a Bitcoin voucher but there is also an extra seven percent cash exchange fee, making it a rather expensive way to purchase the cryptocurrency.

What it does achieve is reducing some barriers to getting your hands on Bitcoin and also reducing a little risk by identifying a service provider for you. According to its website, Coinstar was established in 1991 and has served countries like the U.K., Spain, Japan, France, Germany, and Ireland having conducted more than a billion transactions so far.

As part of its partnership with Coinme, Coinstar is installing 8,000 kiosks that will dispense Bitcoin vouchers across the U.S. of which 200 are being placed at Walmart stores, as part of the pilot, Bloomberg reported. If the program moves beyond the pilot, Walmart will end up giving Bitcoin some legitimacy among skeptics and further normalizing its usage in the country.