On October 21, on the trading floor, the price of the first cryptocurrency at the moment dropped to $ 8.2, and then returned to the current levels 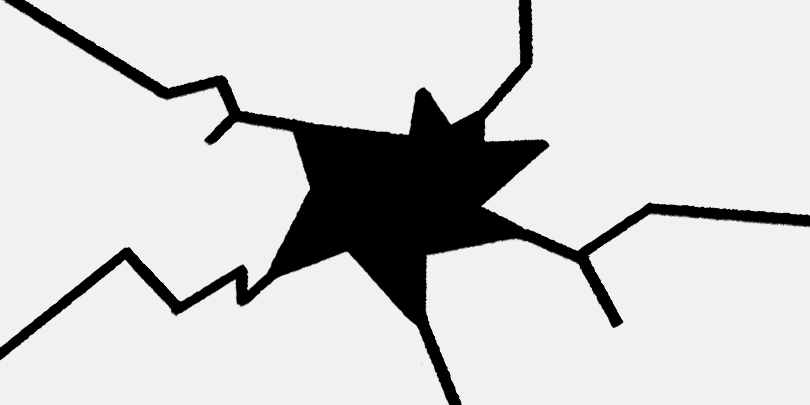 Representatives of the Binance US crypto exchange told Bloomberg that the reason for the instant collapse of the bitcoin price to $ 8.2 thousand (a decrease of 87% from current levels) was an error in the trading algorithm of one of the users. The error Binance US was told by one of the institutional traders, who discovered it in his trading terminal.

On October 21, the bitcoin rate on the Binance US exchange dropped to $ 8.2 at the moment. After that, the quotes returned to their previous values. On October 22, the first cryptocurrency is traded at $ 63.3 thousand.

Similar incidents have happened on other crypto exchanges. For example, in 2017, the price of Ethereum dropped from $ 319 to $ 0.10 on the institutional trading platform Coinbase Pro after a multi-million dollar transaction.


Binance US is the US subsidiary of Binance, the world’s largest cryptocurrency exchange in terms of trading volume. In September, its head, Changpeng Zhao, announced that the branch was preparing to go public for three years.

– The analyst named three tokens with the potential for “explosive” growth

– “Cryptocurrencies are secured for growth.” When to expect an altcoin price rise