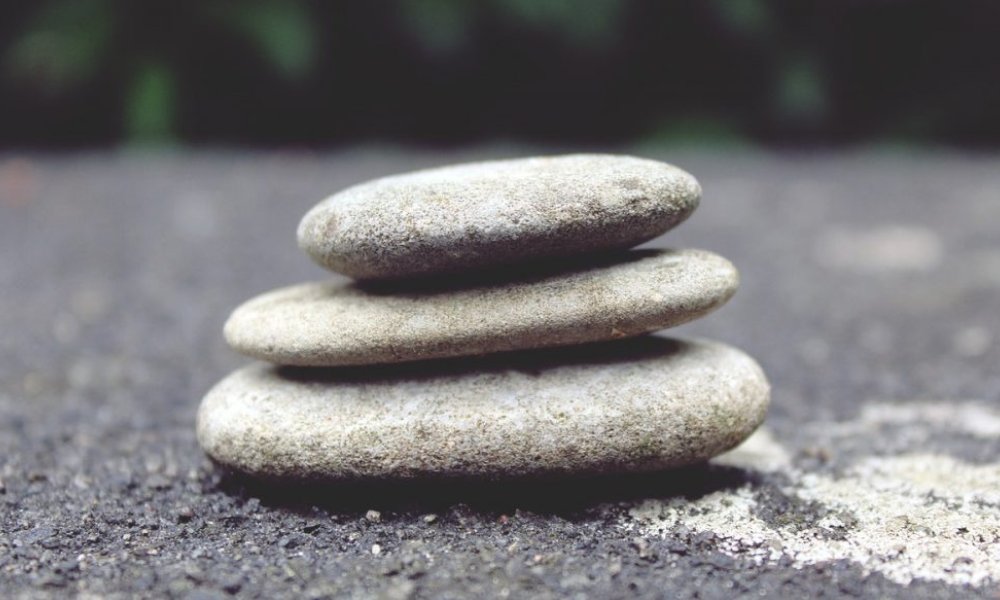 Digital asset manager CoinShares shows institutional capital is piling up in Cardano and Polkadot as the bitcoin and cryptocurrency market moves to record heights.

A new report from CoinShares says there was $ 80 million in digital asset product inflows last week. Bitcoin (BTC) accounted for 87.5% with an influx of $ 70 million, which also marked the fifth week of an influx of leading cryptocurrencies.

Apart from Bitcoin, Cardano (ADA) and Polkadot (DOT) also stood out from the crowd with impressive inflows, while Ethereum (ETH) saw minor outflows.

CoinShares reports that while recent BTC inflows were lower than in the first quarter of the year, the US Securities and Exchange Commission (SEC), which approved the Bitcoin Exchange Traded Fund (ETF), could significantly increase inflows.

“Weekly inflows remain much lower than the inflows seen in the first quarter of 2021, where US investor participation was much higher. The SEC’s recent decision to allow ETFs based on futures … could trigger further significant capital inflows in the coming weeks as US investors start adding positions. “

“These inflows, coupled with positive weekly price action, pushed total assets under management (AuM) to $ 72.3 billion, the highest on record, surpassing the previous record of $ 71.6 billion set in May this year. “