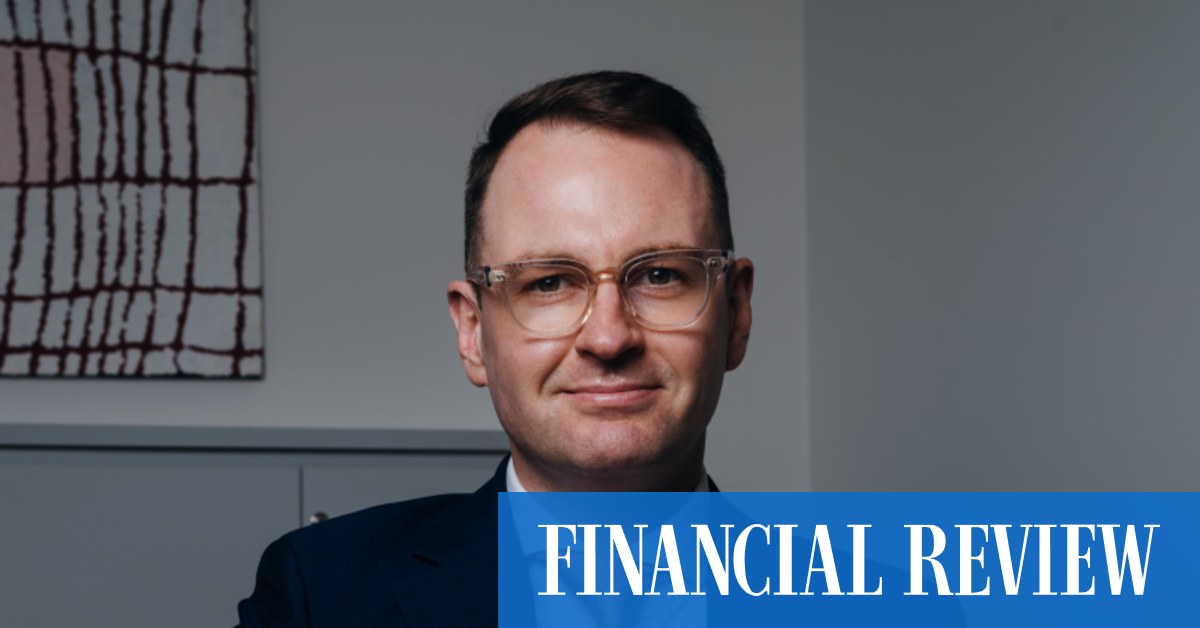 As it stands, crypto exchanges have no capital requirements, auditing requirements or minimum security levels.

“While international custodians have done a great job in supporting our businesses, custody falling under the remit of Australian regulators acts as a risk minimiser for local investors,” said Caroline Bowler, chief executive officer at BTC Markets, a crypto exchange.

The implications of providing limited liability protection to groups of people wanting to work together will open doors in ways we can’t quite imagine yet.

— Joni Pirovich, co-founder and director of the Digital Law Association

While Singapore, which has a licensing regime for crypto exchanges, was cited as an example throughout the report, some pointed to the risks of overbearing regulation.

“It must be said that the introduction of an onerous market licensing and/or crypto asset custody/deposit regime could risk driving these businesses offshore,” said Jonathon Miller, managing director of Kraken Australia, an exchange with operations in almost 190 jurisdictions.

One of the most significant recommendations – that decentralised autonomous organisations or DAOs be recognised under the Corporations Act – has been met with amazement.

“This is quite an extraordinary inclusion,” said Joni Pirovich, co-founder and director of the Digital Law Association.

“The implications of providing limited liability protection to groups of people wanting to work together will open doors in ways we can’t quite imagine yet.”

A DAO is a way of organising people and automating the contracts that bind them. They are used to coordinate financial contributors from around the world on a common project, but Australian law doesn’t recognise them.

They aren’t about forcing something through, they are about starting a process with integrity.

— Michael Bacina, a partner at Piper Alderman, on the Bragg recommendations

If a corporation is a collection of employment and administrative contracts, managed by a board of directors for shareholders, then a DAO automates the management of those contracts and offers a way for the collective group of shareholders to make decisions about how their investments are spent.

”These are very forward-thinking recommendations,” said Michael Bacina, a partner at Piper Alderman.

“They aren’t about forcing something through, they are about starting a process with integrity.”

Some applaud the recommendation but are sceptical of whether it will ultimately be adopted.

“We are talking about the most significant change in corporate entity law since the introduction of the limited liability company in the 1800s. This will not happen quickly as it is a contentious proposition.”

”The report leaps into the world of the Distributed Autonomous Organisation as a new form of corporate entity,”

Regarding bitcoin mining, which uses large amounts of energy, the committee suggests local miners receive a company tax discount of 10 per cent if they source their own renewable energy.

“It’s a win-win for both industries. The Bragg report is a significant step in the right direction for the cryptocurrency industry in Australia.”

If we get legislation implemented and taxation certainty by the end of FY 2021, I will host a party at Bondi Icebergs for everyone!

The report also noted the unclear tax treatment for crypto transactions, recommending the capital gains tax regime be amended so that digital asset transactions create a CGT event only when they genuinely result in a clearly definable capital gain or loss.

As it stands, many digital asset transactions take place several steps away from a crypto-to-fiat-currency trade, with the tax treatment unclear.

“There are a large number of people triggering capital gains, or loss, events without realising it – and definitely not accounting for it,” said Mr Bacina.

Dr Elizabeth Morton, research fellow of the RMIT Blockchain Innovation Hub, agrees, adding reform will offer clarity for taxpayers and confidence in the tax system as a whole.

“We see an urgent need to ensure the tax system achieves balance in simplification, reflective of a digitally driven economy, encouraging tax compliance and protecting tax revenues from the risk of leakage,” she said.

The urgency of crypto regulation in Australia remains a pertinent theme, with prices hitting record highs on Thursday and the US paving the way for retail investors to gain access to bitcoin through ETFs.

Mark Carnegie, venture capitalist and co-founder of the MHC Digital Asset Fund, said the recommendations were strong but timing was important.

“The speed at which we’re trying to actually implement regulatory change, and the speed with which this technology is changing, are just poles apart,” said Mr Carnegie.

“If we get legislation implemented and taxation certainty by the end of FY 2021, I will host a party at Bondi Icebergs for everyone!”