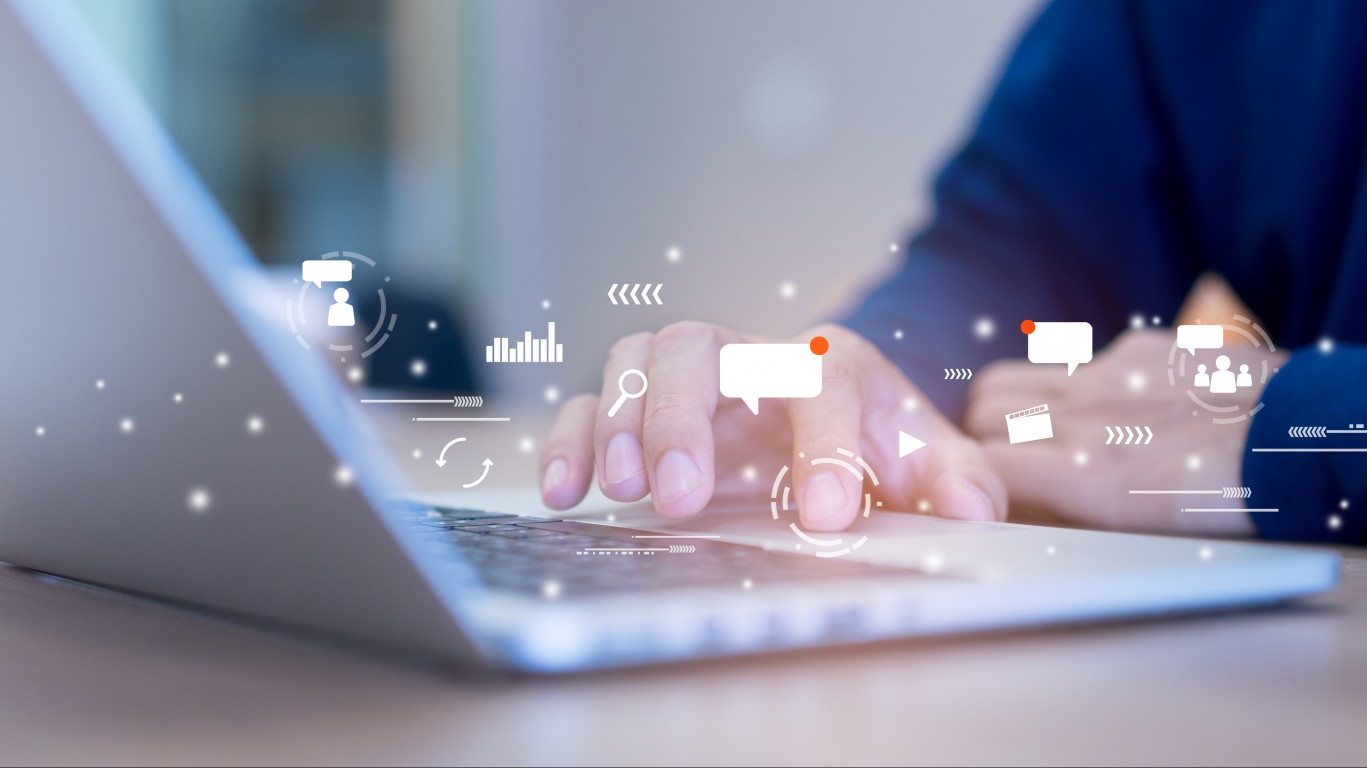 Wednesday evening saw futures edge lower, but this came after a strong performance where the Dow Jones hit an intraday record high. However, ARK Funds were mixed on the day. ARKF performed the best out of the group, up 0.7%, while ARKG did the worst, down 0.9% on the day. The gains from past year are slowly sliding away, but Cathie Wood may have something up her sleeve as she is constantly reshuffling her ETFs to stand up to market headwinds.

ARK Invest has been the talk of Wall Street over the past couple of years, outperforming the market and solidifying its place among the big players in the investments world. Wood is the founder and head of this investment house, and many have compared her rising star to the likes of Warren Buffett.

Many traders are looking to mirror the plays of famous investors and huge brokerage firms to capitalize on the gains that the big dogs are making. Lucky for us, ARK Invest releases a list of its trades at the end of each trading day.

While some companies would require a subscription service or monetary fee to see what makes ARK Invest tick, here at 24/7 Wall St. we would rather give you the data for free. Here is a quick look at some of the major trades that ARK Invest executed on October 20, 2021.

The ARK Fintech Innovation ETF (NYSEARCA: ARKF) deals mainly with up-and-coming fintech stocks, as the name suggests. Some of its biggest holdings include Square, Zillow, Pinterest, PayPal and Alibaba. Net assets for the fund are currently $4.0 billion. Here are a few notable trades in this fund: NO TRADES

ARK Genomic Revolution ETF (NYSEARCA: ARKG) looks at companies across multiple industries, but the general focus is on health care and companies that are changing the game technologically in this field. The biggest holdings are Pacific Biosciences, Teladoc Health, CRISPR and Fate Therapeutics. Net assets for the fund are currently $9.7 billion. Here are some notable trades in this fund: Buy 11,570 shares of Surface Oncology & Sell 13,685 shares of Veeva Systems.

ARK Innovation ETF (NYSEARCA: ARKK) has a particular focus on disruptive innovation across multiple industries, but primarily tech. Some of the biggest names are in this fund, including Tesla, Roku, Square, Zillow and Spotify. Net assets for this fund are currently $25.5 billion. Here are some notable trades in this fund: Buy 21,280 shares of Intellia Therapeutics & Sell 138,195 shares of Proto Labs.

ARK Autonomous Technology & Robotics ETF (NYSEARCA: ARKQ) is focused, unsurprisingly, on companies that are in the field of autonomous technology and robotics, specifically ones that are disruptively innovating. Big names in this fund include Tesla, Alphabet, JD.com, Baidu and Iridium. Net assets for this fund are currently $3.1 billion. Here are a few trades of note in this fund: Buy 6,850 shares of Velo3d.

ARK Next Generation Internet ETF (NYSEARCA: ARKW) is focused on companies that are disruptively innovating within the theme of the next generation of the internet. Some names in this fund are similar to the others, including Tesla, Square, Grayscale Bitcoin Trust, Facebook and Snap. Net assets for this fund are currently $6.4 billion. Here are a few notable trades in this fund: NO TRADES

Ark Space Exploration & Innovation ETF (NYSEARCA: ARKX) is focused primarily on companies developing technology around spaceflight. Big names in this fund include Trimble, Kratos, Nvidia, Amazon and Iridium. Net assets for this fund are currently $63.3 million. Trades worth noting in this fund: NO TRADES

Check out all the buys here:

Catherine Wood, the CEO and CIO of ARK Investment Management, is a minority and nonvoting shareholder of 24/7 Wall St., owner of 247wallst.com.

Get Our Free Investment Newsletter