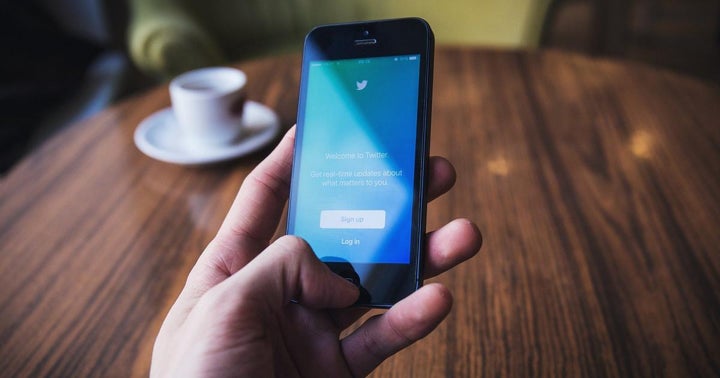 What Happened: Bitcoin-backer and Twitter Inc (NASDAQ:TWTR) co-founder and CEO Jack Dorsey tweeted a cryptic number “705742” Tuesday afternoon amid Bitcoin’s surge. The lack of any other details in the tweet set in motion a guessing game among Twitterati. Dorsey complicated matters further with a threaded reply to his own that said: “off by 117.”

A Twitter user asked if the number was Bitcoin’s price target. Another suggested it is the price of Bitcoin a year from now.

Related Link: Is Bitcoin A Good Investment In 2021

A Twitter user going by the handle @gabeh730 guessed it to be a block number. Blockchain.com later said 705742 was the number of Bitcoin block that was mined shortly after Dorsey’s tweet.

You think @jack mined the #bitcoin for block 705742 with that new miner stuff he was talking about doing?

Dorsey had tweeted late Friday that Square, Inc. (NYSE:SQ), the fintech company he co-founded and is CEO, is considering building a Bitcoin mining system based on custom silicon and open source for individuals and businesses worldwide.

Bitcoin to The Moon? Another tweet by Dorsey Wednesday morning also aroused curiosity among his Twitter followers. He tweeted merely a full moon symbol that was construed as a reference to the Bitcoin rally.

Related Link: How Does Bitcoin Work

Image by Free-Photos from Pixabay