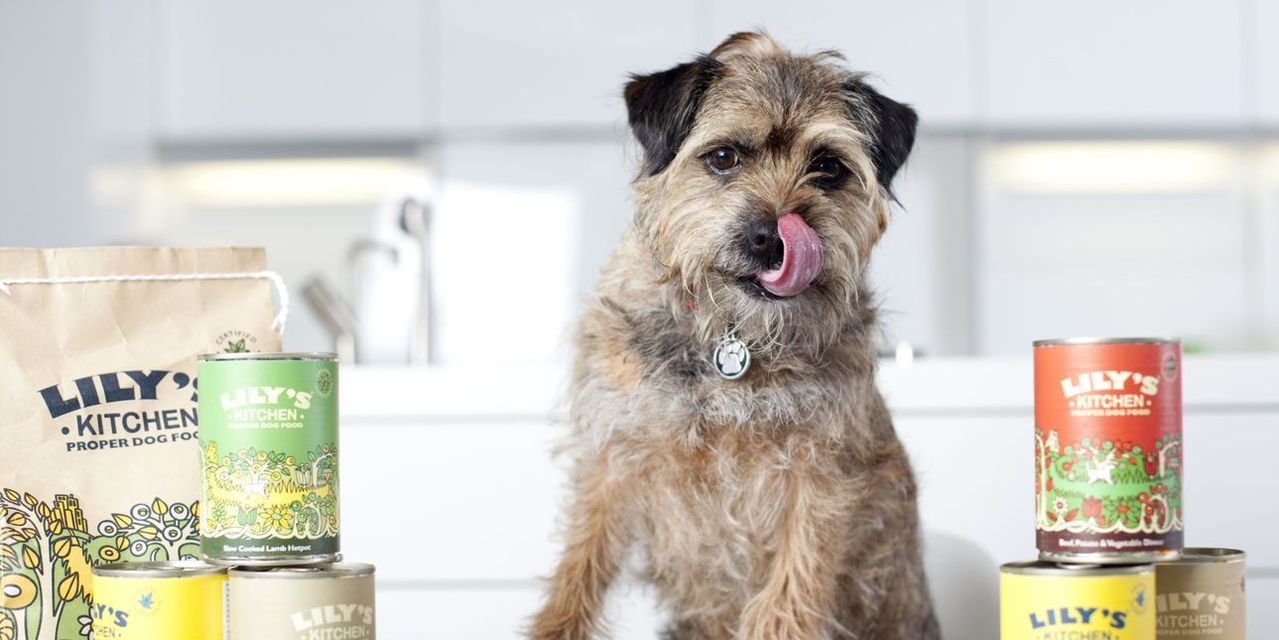 European stocks struggled for traction on Wednesday as investors reacted to results from some of the region’s biggest companies, with shares of Nestlé a top gainer, while ASML Holding, Akzo Nobel and Antofagasta all fell.

Global concerns about rising inflation were in focus, with Germany reporting a 14.2% surge in annual producer prices for September, the highest annual gain since October 1974, said statistics office Destatis. In related news, Jens Weidmann, the president of the Bundesbank and one of the more hawkish European Central Bank voters, announced his resignation on Wednesday, which he said was for personal reasons.

The U.K. saw a slight ease in consumer prices, but many are still convinced of a Bank of England rate hike.

Heavweight Nestlé NSRGY, -1.76% NESN, +2.87% saw its shares rise over 3% as the Swiss food and drink conglomerate reported higher sales for the first nine months of the year that also beat forecasts. And Nestlé lifted its full-year guidance for organic sales growth. Its Nescafe, Nespresso and Starbucks brands. Purina PetCare and vegetarian and plant-based food all drove growth.

“Nestlé appears well-positioned to weather the current environment of rising input costs,” said a team of Morgan Stanley analysts led by Pinar Ergun, in a note to clients. The company’s valuation of 22 times 2022 earnings, excluding its L’Oréal holding, “looks undemanding to us,” said the analyst.

Another gainer was Deliveroo ROO, +3.61%, with shares of the delivery service also rising above 3% after reporting a rise in third quarter orders and gross transaction value and lifting guidance on the latter for the year.

On the downside, shares of ASML Holding ASML, +1.62% ASML, -1.35% slipped over 1% even after the Dutch chip equipment maker reported a 64% gain in third-quarter net profit that beat forecasts. Amid a continuing industry chip shortage, ASML said it would need to boost capacity to meet demand for memory and logic modes.

Akzo Nobel AKZA, -1.99% shares fell over 1% after the Dutch paints and coating company reported a third-quarter fall in net profi, missing consensus and said its performance was hit by high raw-material costs and supply-chain disruptions.

“Despite the well flagged near-term raw [material] headwinds, the underlying demand across the division remains strong and AKZO continues to benefit from the strong coatings demand as many of the end-markets move toward normalization,” said a team of Citi analysts led by Mubasher Chaudhry, in a note to clients.

“Sustainability of volume and measures to combat impacts of raw material headwinds into 2022 should be a key debate point going forwards; however, shareholder returns and significant balance sheet firepower support our positive stance on the name,” said Chaudhry, who has a buy rating on the Akzo Nobel.

The mining sector was among the weakest in Europe, with shares of Antofagasta ANTO, -3.08% dropping over 3% after the mining group reported weak copper production for the third quarter and forecast lower output for next year, due to drought conditions in Chile.

Shares of Rio Tinto RIO, -3.89% RIO, +1.01% fell over 3% after the miner was downgraded to hold from buy at Jefferies, along with BHP BHP, +0.12% BHP, -1.14%, Vale FR, -3.71% VALE, -2.67% and CSN Mineracao “due to near-term downside risk to iron ore and to consensus forecasts, declining capital returns, accelerating cost pressures, and increased operating risk,” said a team led by Christopher LaFemina.

Stock in Kering KER, -1.21% fell over 3% after the French luxury goods group reported late Tuesday third-quarter revenue above expectations, but a miss at its flagship Gucci label.