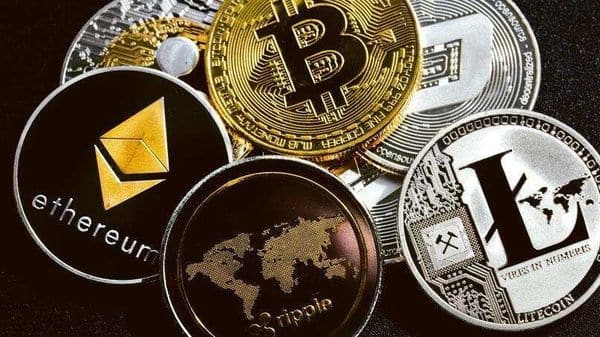 Bitcoin price today surged more than 3% to $63,901 after the first US bitcoin futures-based exchange-traded fund (ETF) began trading on Tuesday, sending bitcoin to a six-month high and just off its all-time peak. The world’s largest cryptocurrency by market capitalization has surged in recent weeks, fueled by speculation that a US launch could be imminent.

Ether, the coin linked to ethereum blockchain and the second largest cryptocurrency, was up over 2% to $3,857, as per CoinDesk. Cardano prices fell 2% to 2.10 whereas dogecoin plunged more than 1% to $0.24. On the other hand, other digital tokens like Shiba Inu, Binance Coin, Solana, Litecoin, Uniswap also gained over the last 24 hours, though XRP, Polkadot gained.

The US Securities and Exchange Commission (SEC) has repeatedly rejected ETFs linked directly to bitcoin, maintaining that they were subject to market manipulation. SEC Chair Gary Gensler said, as reported by AFP, that futures connected to bitcoin also could be volatile, but noted that the ProShares ETF is linked to a futures contract that has been regulated by the Commodities Futures Trading Commission since 2017.

Other asset managers are expected to launch similar funds, including Valkyrie Investments, VanEck and others. But one of the biggest global asset management firms, Invesco, on Monday put its bitcoin futures ETF on hold.

(With inputs from agencies)