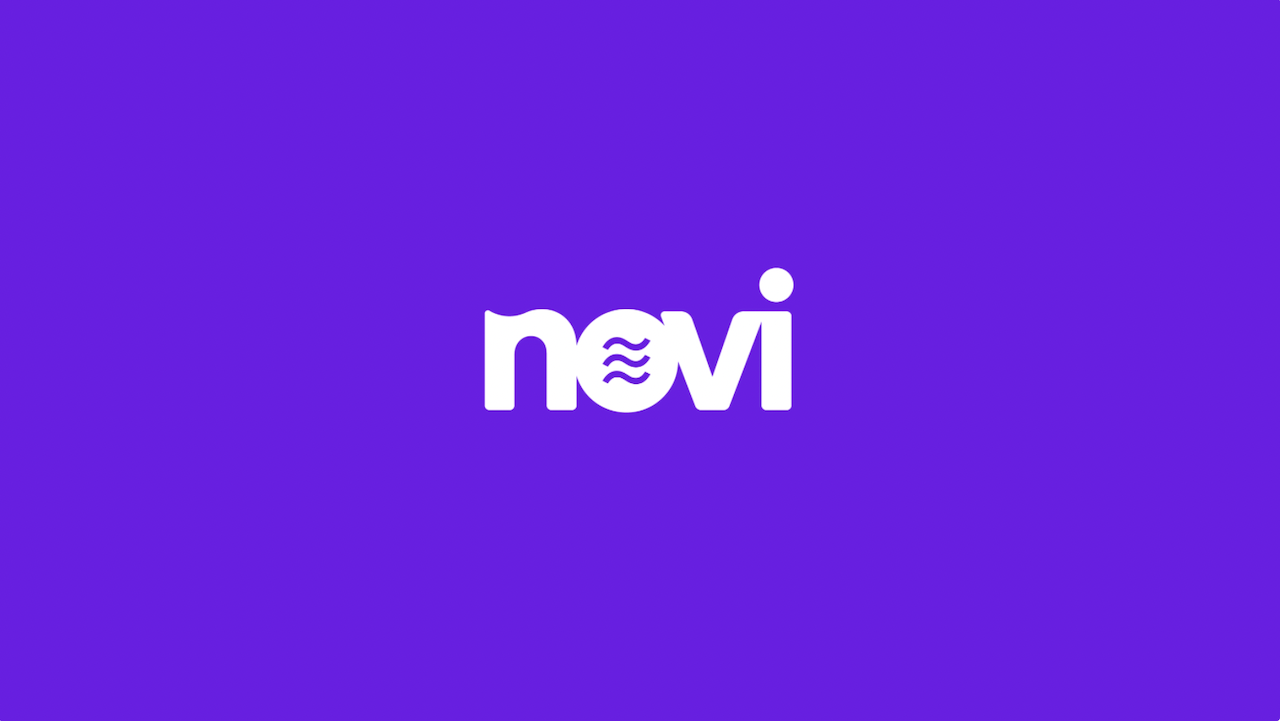 Facebook has tapped cryptocurrency exchange platform Coinbase for the pilot of its new digital wallet, Novi, which will enable users to send and receive money abroad instantly, securely and with no fees.

Novi users who participate in the pilot, which kicks off Tuesday in the U.S. and Guatemala, can receive Pax Dollar (USDP) through their account, which will be held on deposit using Coinbase Custody. One USDP is the equivalent of $1.

Novi users will then be able to transfer the cryptocurrency between each other instantaneously. Users can withdraw the money in their local currency or transfer the funds into their bank account.

BITCOIN PRICE JUMPS AS PROSHARES’ ETF TO DEBUT ON NYSE

“We’re doing a pilot to test core feature functions, and our operational capabilities in customer care and compliance,” David Marcus, the head of Facebook Financial, tweeted Tuesday. “We’re also hopeful this will demonstrate a new stablecoin use case (as a payments instrument) beyond how they are typically used today.”

“We believe that in the future, every company will be a crypto company, including fintech platforms, banks, social media, gaming companies, and consumer brands,” Coinbase added. “Our goal is to arm them with the best tools possible so their own users have a first-class experience and participate in the cryptoeconomy.”

Users can download Novi via Apple’s App Store or Google’s Play Store and sign up for the pilot program using a government-issued ID.

Though Facebook says it chose USDP due to its “important regulatory and consumer protection attributes” and reserves that are “fully backed by the U.S. dollar and are held 100% in cash and cash equivalents,” the company emphasized that it plans to eventually migrate Novi to its own stablecoin, Diem.

“We see great value in the way Diem is designed with robust protections for consumers and controls to combat financial crime,” Facebook said. “The goal for Novi has been and always will be to be interoperable with other digital wallets and we believe a purpose-built blockchain for payments, like Diem, is critical to deliver solutions to the problems people experience with the current payment system.”

Diem, which was first announced in 2019 under the name Libra, has faced intense scrutiny from regulators. The stablecoin is still awaiting regulatory approval.

Shares of Coinbase have jumped nearly 5% during Tuesday’s trading session following the announcement.