Cryptocurrency exchange Coinbase comes to the NBA and WNBA 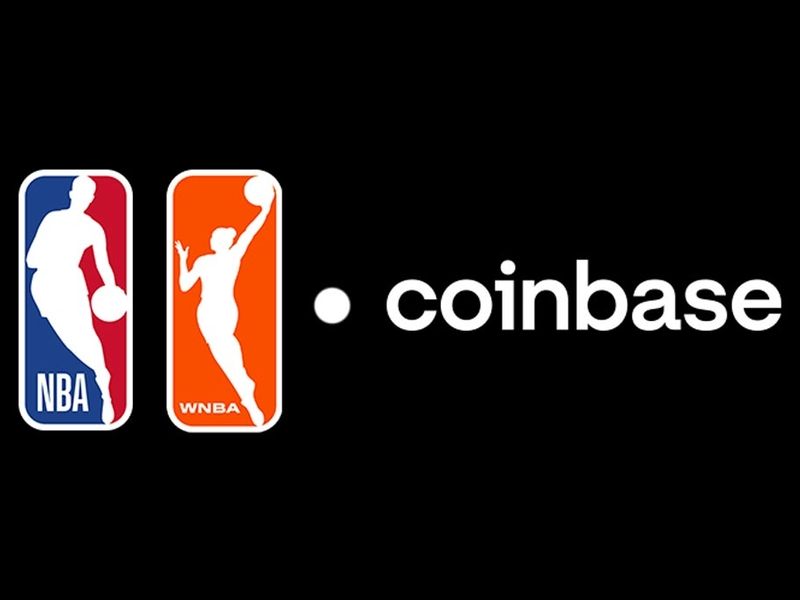 The NBA is stepping up its crypto game.

Coinbase will have a brand presence featured during nationally televised games, the first being at tonight’s tip-off of the NBA’s 75th Anniversary season. The company will also become the presenting partner of the WNBA Commissioner’s Cup and the USA Basketball men’s and women’s national team exhibition tours, as well as a partner of NBA G League Ignite.

“As a trusted cryptocurrency platform used by millions, Coinbase is a natural fit as the NBA’s first-ever partner in this thriving category,” Kerry Tatlock, senior VP of global marketing partnerships and media for the NBA, said in a statement. “We look forward to collaborating with Coinbase to provide fans with new ways to engage with the league and each other, while also enhancing the experience for fans who are already Coinbase users.”

As part of the NBA partnership, Coinbase will provide content, innovations, activations and experiences to educate fans on the crypto-economy. But this isn’t the NBA’s first experience with the crypto space. In 2019, the franchise launched the NBA Top Shot with Dapper Labs, a digital platform where fans could collect and trade NFTs of moments in the league. As of October of this year, Top Shots has generated more than $706.86 million in sales volume, according to DappRadar, which tracks NFT sales.

With the season kicking off tonight, the sponsorship is one of many that the NBA has announced in recent days. Google Pixel will build on the league’s existing partnership with Google to make the Pixel the official fan phone of the NBA, NBA G League, and NBA 2K League. Google Pixel will also be a presenting sponsor of the NBA playoffs this spring. The NBA also renewed its partnership with Kia as the official automotive partner of the NBA, WNBA, and NBA G League.

“The freedom to participate and benefit from the things you believe in is at the heart of Coinbase’s mission. Nobody believes this more than NBA and WNBA fans. We’re proud to become the league’s official cryptocurrency partner,” Kate Rouch, chief marketing officer of Coinbase, said in a statement announcing the partnership. “As part of the partnership, we will create interactive experiences to engage with the NBA and WNBA’s incredible community and athletes around the world.”