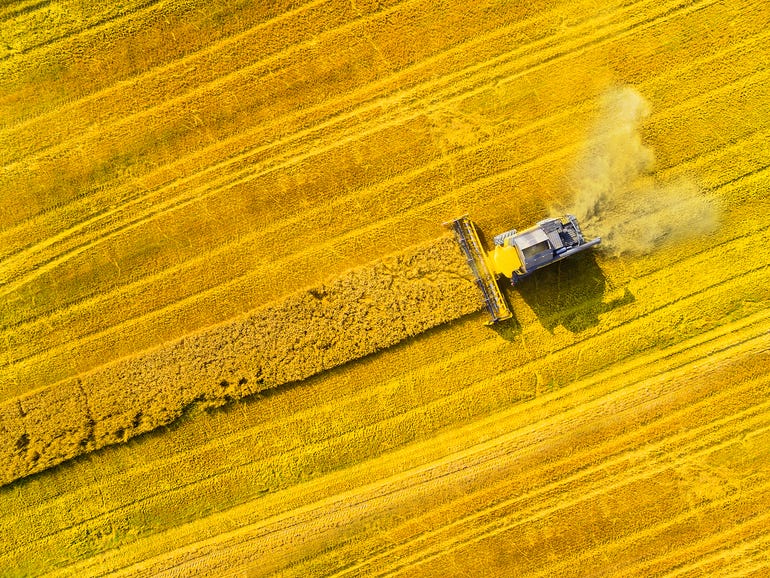 CISA, the FBI and NSA officially implicated the BlackMatter ransomware group in the recent attacks on two agriculture companies, confirming the assessments of some security researchers who said the gang was behind incidents involving New Cooperative and Crystal Valley in September.

New Cooperative — an Iowa-based farm service provider — was hit with a ransomware attack on September 20 and BlackMatter demanded a $5.9 million ransom. Crystal Valley, based in Minnesota, was attacked two days later. Both attacks came as harvests began to ramp up for farmers.

In the advisory, CISA, the FBI and NSA said BlackMatter has targeted multiple US critical infrastructure entities since July. The advisory provides a detailed examination of BlackMatter’s tactics and outlines how the group typically attacks organizations.

The law enforcement organizations noted that BlackMatter operates as ransomware-as-a-service and may possibly be a rebrand of DarkSide, a ransomware group that allegedly closed shop in May after attacking Colonial Pipeline.

The notice lists dozens of measures organizations should take to protect themselves from BlackMatter, including the implementation of detection signatures, strong passwords, MFA, routine patching, network segmentation and access limitations.

Due to the increase in ransomware attacks on weekends and holidays, CISA suggested organizations implement time-based access for accounts set at the admin-level and higher.

In September, the FBI released its own notice warning companies in the food and agriculture sector to watch out for ransomware attacks aiming to disrupt supply chains. The FBI note said ransomware groups are seeking to “disrupt operations, cause financial loss, and negatively impact the food supply chain.”

“Ransomware may impact businesses across the sector, from small farms to large producers, processors and manufacturers, and markets and restaurants. Cybercriminal threat actors exploit network vulnerabilities to exfiltrate data and encrypt systems in a sector that is increasingly reliant on smart technologies, industrial control systems, and internet-based automation systems,” the FBI said.

The notice listed multiple attacks on the food and agriculture sector since November, including a Sodinokibi/REvil ransomware attack on a US bakery company, the attack on global meat processor JBS in May, a March 2021 attack on a US beverage company and a January attack on a US farm that caused losses of approximately $9 million.

In November 2020, the FBI also cited an attack on a US-based international food and agriculture business that was hit with a $40 million ransom demand from the OnePercent Group. The company was able to recover from backups and did not pay the ransom.