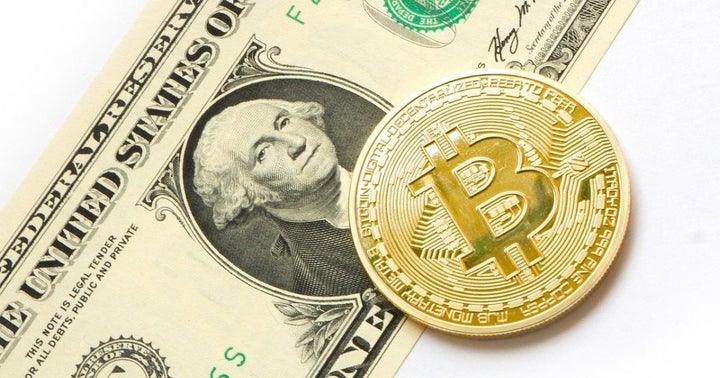 Longtime activist investor Carl Icahn expects inflation will negatively impact the overall markets in the long term, though he acknowledged rising inflation could be the saving grace for Bitcoin’s (CRYPTO: BTC) store of value debate.

“If inflation gets rampant, I guess it does have value,” Icahn said Monday on CNBC’s “Fast Money Halftime Report.”

Whether or not inflation will increase to said point is the question investors should be considering, he noted.

There are so many variables affecting Bitcoin that make it “a very difficult thing to invest in,” Icahn said.

He told CNBC that he has spent a considerable amount of time researching Bitcoin, but he “just can’t understand it.”

“We’re not going to invest in something we don’t get,” Icahn said. That’s not to say that it can’t double or triple from current levels, he noted.

The Impact Of Inflation On The Overall Markets: Rising inflation and the increasing money supply could challenge the U.S. markets over the long term, Icahn said.

“In the long run we are certainly going to hit the wall.”

Icahn stressed that he was unwilling to make a call about the timing of the eventual negative effects of inflation on the markets, but he made it clear that he thinks inflation will eventually take its toll on the markets.