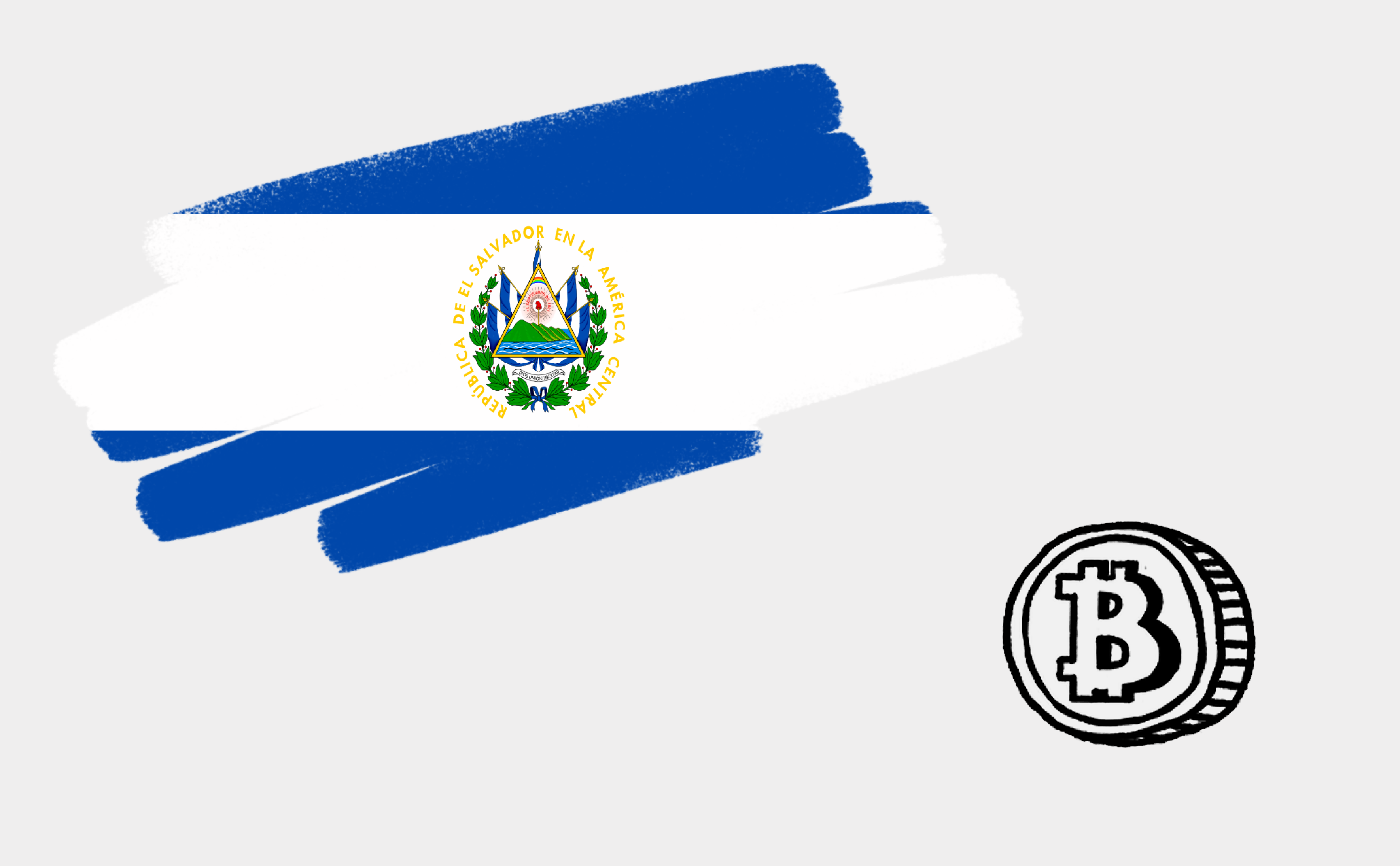 In early September, El Salvador entered into force a law granting the first cryptocurrency the status of legal tender on a par with the US dollar. On the same day, the country’s authorities purchased 550 bitcoins, after which its president, Nayib Bukele, announced the purchase of another 150 bitcoins. Now El Salvador holds over $ 35 million worth of cryptocurrency (at the current asset rate of about $ 50 thousand).

In the country, prices can be set in bitcoins, taxes can be paid in them. Cryptocurrency exchanges are not subject to capital gains tax. Acceptance of bitcoins for payment has become mandatory, and the government has also created the official Chivo crypto wallet.

If El Salvador manages to build a reliable crypto-fiat gateway, the country can become the Panama Channel in the field of cryptocurrencies, an incubator for crypto banks, funds and other interesting projects, says BitCluster co-founder Sergey Arestov. According to him, if Nayib Bukele manages to attract large players, then real assistance to the economy can become tangible.

“So far, however, El Salvador’s bitcoin game looks like good PR. Mining on a volcano alone is worth something, ”the expert emphasized.

At the end of September, one of the Salvadoran power plants, which uses geothermal sources to generate electricity, began to connect equipment for mining bitcoin. Bukele showed footage of power plant employees connecting ASIC miners, and cargo containers with equipment arriving at the facility.

The country’s budget will be replenished from income from mining farms located on geothermal sources, said Ivan Sharov, CEO of the online store of equipment for mining and computer components Hardvar.ru. However, according to him, it is too early to use cryptocurrency as a means of payment due to its enormous volatility.

So, in early September, the bitcoin rate per day fell by 16%, dropping below $ 43 thousand.And less than a month later, on October 5, the value of the asset again exceeded $ 50 thousand. The price of the cryptocurrency is subject to high fluctuations, and no one can know exactly what it is. will be the next day.


“Citizens were allowed to use bitcoin as an indulgence”

El Salvador is one of the poorest countries in the world, it did not have the funds to create its own fiat currency, so it was decided to use bitcoin, says Artem Deev, head of the analytical department at AMarkets. According to him, settlements in bitcoin help to reduce the cost of various payment services and transfers.

“Citizens of the country were simply allowed to use bitcoins as a kind of indulgence, to simplify payments and transfers,” Deev explained.

The government’s decision to diversify its foreign exchange reserves by adding a new innovative currency bitcoin seems quite logical, added Vitaly Kirpichev, Development Director of TradingView in Russia. In his opinion, the next step could be the adoption of cryptocurrency by trading partners of El Salvador – Guatemala, Nicaragua, Honduras.

Given the price dynamics of bitcoin since its inception, the country sees the investment attractiveness of the cryptocurrency and expects a long-term effect, Kirpichev noted. He believes that if a favorable environment is created in El Salvador for the development of trading in bitcoin and other cryptocurrencies, then large investments can go to the country.

Bitcoin, despite its high level of volatility, can help fight deflation of the local currency and impoverishment of the population in the short and long term, believes Valeria Minaeva, a business development and communications specialist at 1inch Network. According to her, bitcoin is able to attract new interesting projects to the country, as well as rich people from all over the world who will gladly pay with cryptocurrency.

“So far, of course, this is an experiment for the entire world community, but, in my opinion, this is an extremely intriguing and potentially very profitable experience for the country,” concluded Minaeva.

“The bulls are determined.” What will happen to bitcoin after $ 50 thousand?

– “The idea can no longer be killed.” What will happen to the DeFI market and will it repeat the fate of the ICO

– What will happen to the price of bitcoin in the IV quarter. Expert forecasts