‘Mr Bitcoin’ has bit between his teeth 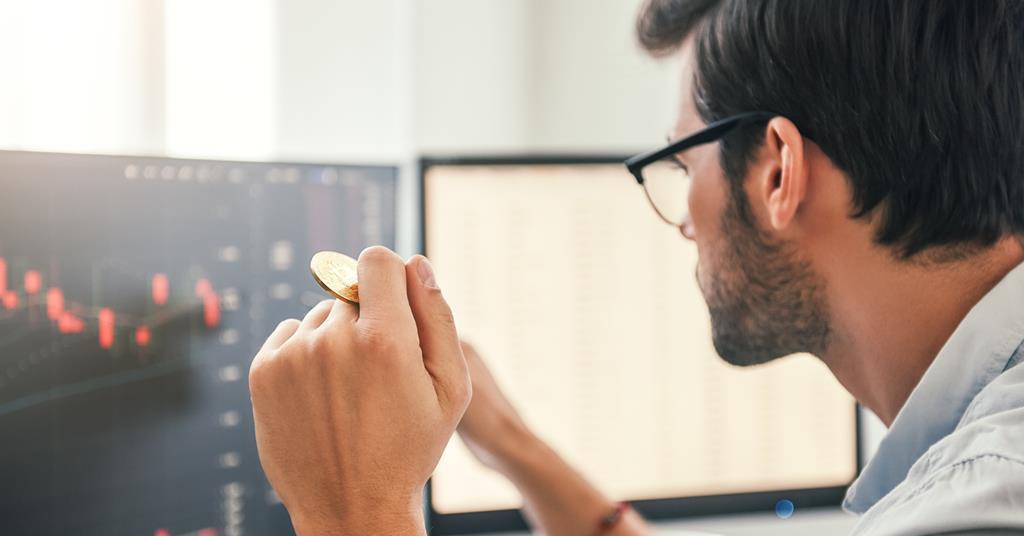 For the past 10 years, it has been an article of faith among the entrepreneurs, visionaries and outright rogues who make up the global bitcoin community that the identity of ‘Satoshi Nakamoto’, the cryptocurrency’s inventor, is a mystery. ‘I’ve moved on to other things,’ Nakamoto wrote in 2011, before disappearing.

But that’s not how it looks in the law courts. Dr Craig Wright, an Australian academic and businessman resident in England, has lately been highly active in pursuing legal actions based upon his case that he is the elusive Nakamoto. Earlier this year, Dr Wright obtained a default judgment in the Business and Property Courts against a website over the copyright in bitcoin’s founding text, Satoshi Nakamoto’s 2008 white paper.

Dr Wright is now taking vigorous legal action against bitcoin geeks who – sometimes in highly intemperate language – dispute his claim. This month his lawyers, international firm Ontier, claimed a ‘significant victory’ in a pre-trial review against one such commentator. In a 256-paragraph judgment, Mr Justice Julian Knowles dealt with applications for two separate amendments to the claim, an application to strike out part of the defence and an application by the defendant to re-amend his amended defence. ‘The case has a long and protracted procedural history,’ the judge observed with some understatement.

A three-day substantive hearing next February looks set to hinge on whether the complained-of publications meet the ‘serious harm’ test set by the 2013 Defamation Act. In the meantime, Dr Wright is involved in at least four other actions in England and the US.

Obiter will watch on with fascination.