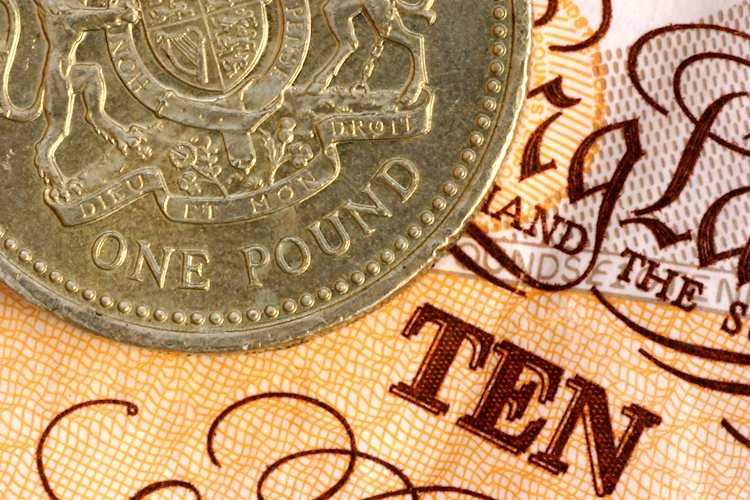 The GBP/USD pair accumulates gains on Monday. The pair posts gains for the fourth-straight session. At the time of writing, GBP/USD is trading at 1.3759, up 0.10% for the day.

The US Dollar Index, which tracks the performance of the greenback trades below 94.00 despite the higher US benchmark 10-year Treasury yields. Investors remain optimistic followed the upbeat US Retails sales data, which jumps 0.7% in September, much above the market estimates of a 0.2% decline whereas the University of Michigan’s Consumer Sentiment falls 71.4 in October below the market forecast of 73.1. The mixed readings weigh on the greenback.

On the other hand, the British pound gains following the hawkish comments from the Bank of England (BOE) Governor Andrew Bailey. He said that the central bank is ready to act if there is a significant rise in medium-term inflation. Further, he acknowledged that there are some supply-side concerns. In addition to that, the caution following the UK and EU new round of negotiations on the Northern Ireland deal after London demanded extensive changes in the deal, limits the gain for the British pound.

As for now, traders keep their focus on the GBP Rightmove House Price Index, US Industrial Productions data to gauge market sentiment.