Brazilians Have Acquired $4B in Cryptocurrencies in 2021, Central Bank Says 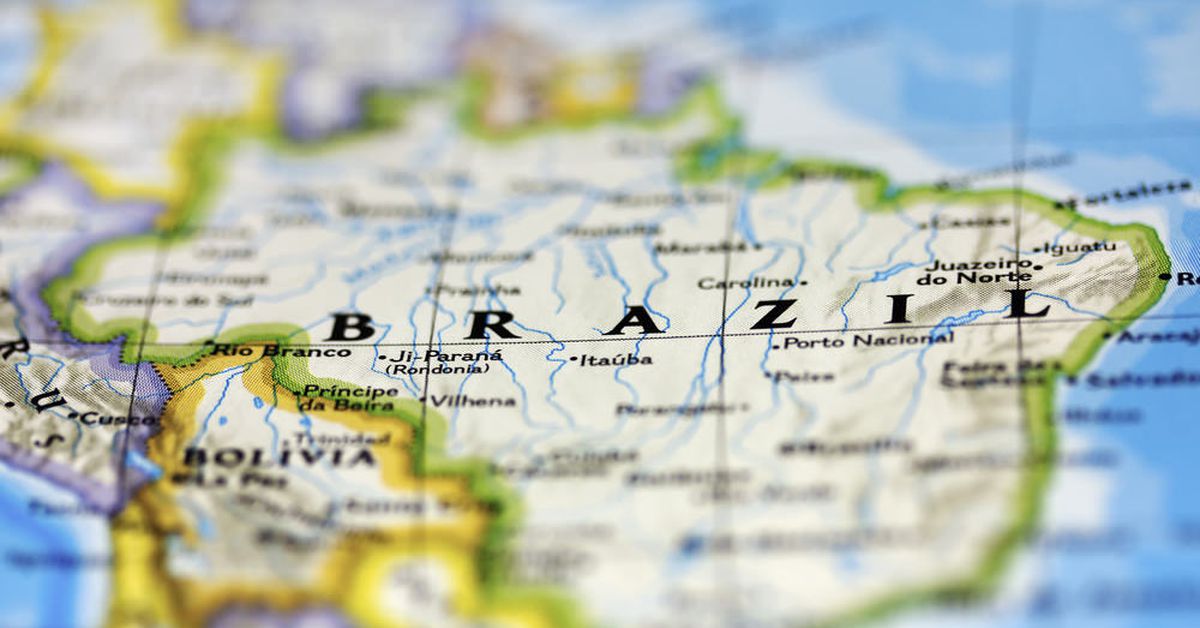 According to the Brazilian monetary authority, May was the peak of cryptocurrencies’ acquisition, with $756 million in purchases. Since then the figures have dropped to $695 million in June and $583 million in July, but were still higher than in February and March, when $386 million and $357 million were acquired, respectively, Brazilian media outlet Portal do Bitcoin reported.