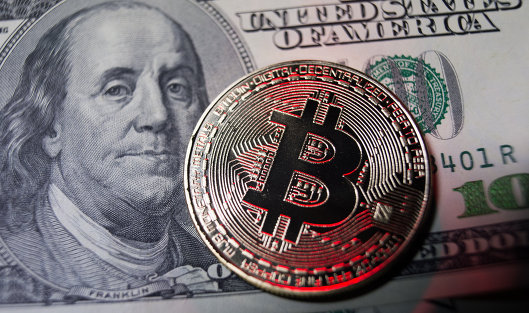 MOSCOW, October 4 – PRIME. The restrictive measures against cryptocurrencies that have been introduced in China have made Bitcoin stronger. RBC writes about this with reference to the comment of the former CIA officer Edward Snowden, which he published in his Twitter…

The latter recalled his publication dated March 13, 2020, in which he announced that for the first time he wanted to buy the first cryptocurrency.

“Since then, bitcoin has risen in price almost 10 times, despite a coordinated global campaign of governments to undermine public understanding and support for cryptocurrency,” said Snowden. He added that China has introduced restrictive measures against cryptocurrencies, but this has only strengthened this asset.

The material is taken from open sources. The opinions of the experts mentioned in it may not coincide with the position of the editorial board. “Prime” does not provide investment advice, the material is published for informational purposes only. Cryptocurrency is a risky asset, investments in it can lead to losses.