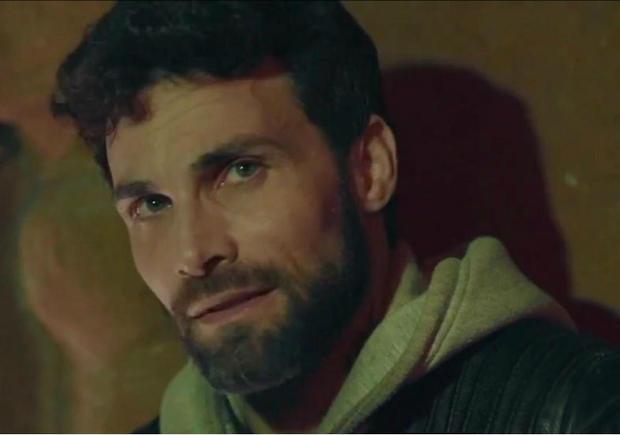 Actor Erik Fellows nailed episode 5 of Season 2 of the digital series “Purgatory.” He was also profiled in Power 98.5 Satellite Radio. Digital Journal has the recap.

Fellows plays Bobby in “Purgatory,” and in the fifth episode, we watch Bobby get more sadistic, intense, and delirious than ever. His character, Bobby, continues to have great chemistry with Lisa (played by the beautiful Tatjnana Marjanovic) despite the awkward circumstances of being stuck in a cave in Shambala. Fellows’ acting in this episode was extraordinary and reminiscent of Sean Penn’s Oscar-nominated acting performance in “Dead Man Walking,” and that ought to be taken as a compliment.

In other Erik Fellows news, he was recently featured on Power 98.5 Satellite Radio’s “Live On Air With Steven Cuoco,” where he was interviewed by acclaimed radio and PR personality Steven Cuoco. Their entire conversation may be heard below on Spotify.

“Live On Air With Steven Cuoco” is a weekday syndicated satellite radio program produced and hosted by acclaimed media professional Steven Cuoco, who is a veteran expert in public relations, reality TV, media, broadcasting, and podcasting.