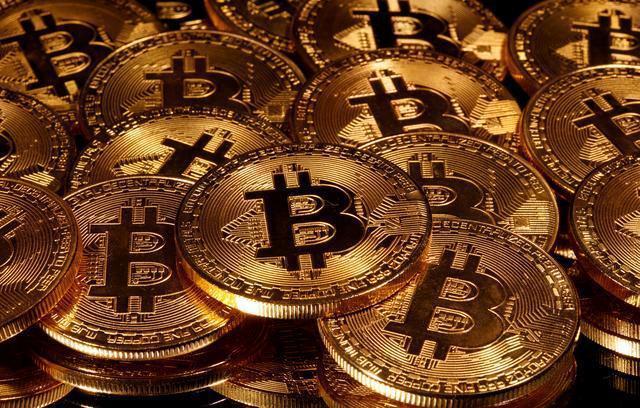 Cryptocurrency billionaire Michael Saylor-led MicroStrategy’s Bitcoin holding’s value has more than doubled to about $6.7 billion from $3.16 billion. This comes after price of the world’s largest cryptocurrency crossed the $60,000-mark for the first time in six months. As of September 12, MicroStrategy held around 1,14,042 Bitcoins, which were acquired at an average price of $27,713 per token.Source