In Canada, a bitcoin miner is going to heat an entire city in winter

There are many projects devoted to the supply of buildings and individual quarters with the so-called waste heat from operating data processing centers, although this phenomenon has not become widespread. Nevertheless, the idea is correct and can be implemented in one way or another, even locally. With the mining of cryptocurrency, there may be a similar story. The mining process generates a lot of heat. It would be wise to dispose of this heat. 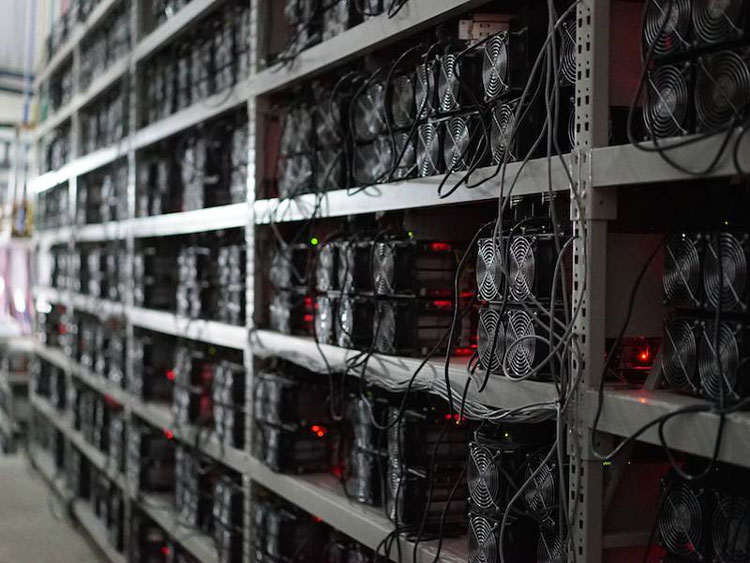 According to CoinDesk, Canadian cryptocurrency miner MintGreen intends to heat at least 100 homes and offices next winter in the small Canadian town of North Vancouver in British Columbia. The miner developed and patented a heat recovery system by immersing equipment in a coolant environment. It is said that 96% of the equipment generated can be converted into usable heat. At the same time, for each megawatt, the emission of 20 thousand tons of greenhouse gases into the atmosphere, which would have been during heating with natural gas, will be prevented.

According to an agreement with the local boiler operator Lonsdale Energy Corp, the system will begin supplying heat to residents’ homes and industrial needs in 2022. North Vancouver has a population of 52,898 at the 2016 census. This is clearly more than it lives in a hundred houses. Perhaps, if mining does not stall for some reason, the coverage of citizens with heating from bitcoin mining will be expanded.

If you notice an error, select it with the mouse and press CTRL + ENTER.