How The Rich Store Their Bitcoin 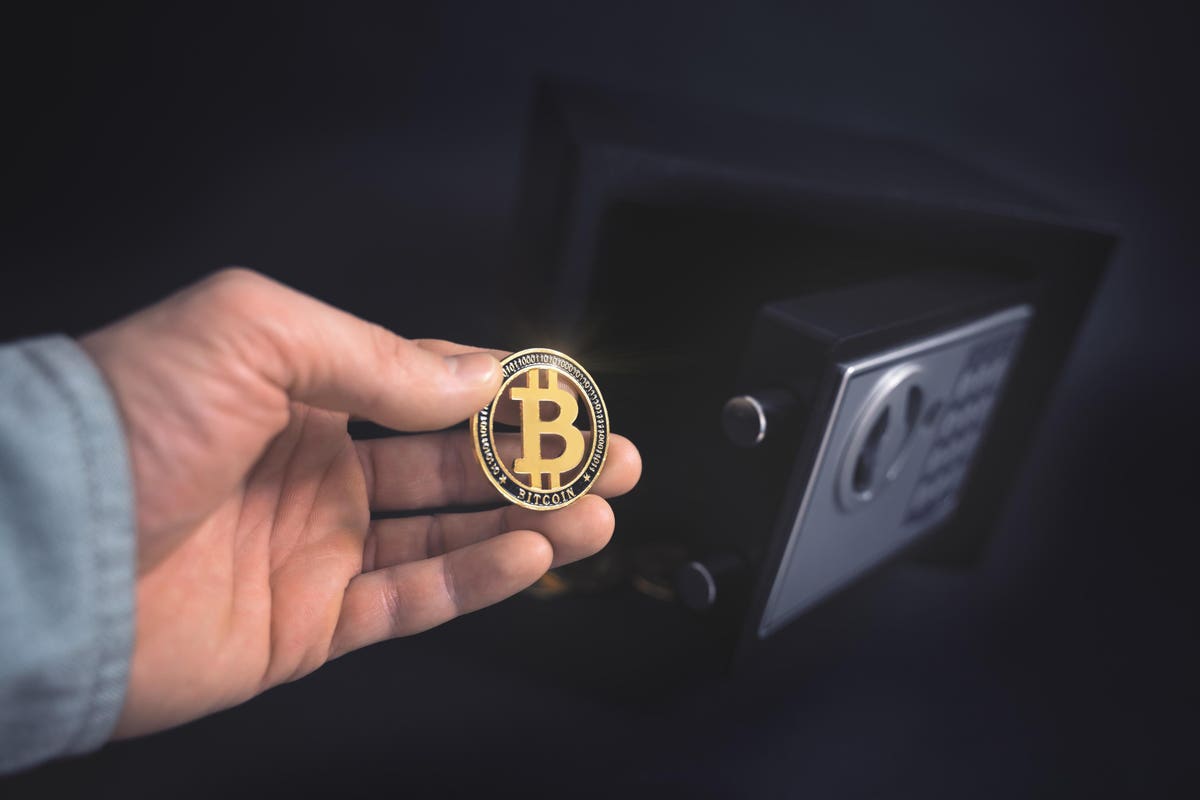 Bitcoin investors have watched their wealth grow by orders of magnitude over the last decade, but price appreciation alone is not the full story. Security plays a major role in wealth preservation of crypto assets and the best practices in this space have evolved significantly over the years.

As a security expert, I’ve helped numerous high net-worth individuals protect their Bitcoin and store their wealth for generations to come. It’s quite common for me to advise someone who has held Bitcoin for years and is still using a setup that I’d only consider appropriate for securing hundreds or thousands of dollars as opposed to securing millions of dollars worth. If a significant portion of your net worth is held in Bitcoin, you should be much more thoughtful about how you store it, as a single mistake could be catastrophic.

Bitcoin is a bearer asset, much like precious metals or collectibles. Whoever holds the private keys to a Bitcoin address can spend from that address at any time.

These threats may sound theoretical, but they have been a reoccurring theme throughout Bitcoin’s history. In 2014, Bitcoin exchange MTGOX revealed that 850,000 Bitcoin were gone and probably stolen. The exchange filed for bankruptcy, resulting in a legal mess that has persisted to this day. MTGOX handled most Bitcoin transactions at the time, and early Bitcoin investors remember the sting of lost funds all too well. Since 2014 we have seen dozens of other exchanges suffer catastrophic loss from both insider and external attacks.

Single points of failures like exchanges are why it’s important to take custody of your own keys.

There’s a saying in financial circles: you only need to get rich once. When investors accumulate significant, life-changing wealth, their risk tolerance changes and they tend to shift their mindset from wealth accumulation to wealth preservation.

This is especially true for investors with significant Bitcoin holdings, except they view risk differently from their contemporaries. Trading and lending expose your Bitcoin to counterparty risk, and the rewards don’t always merit the danger. For instance, if you’ve held Bitcoin for more than a few years, then the prospect of earning single digit annual interest on an asset that can appreciate by that much in a single day might not be worth the risk of a 100% loss.

With today’s price appreciation, it has become harder and harder to replace Bitcoin that is lost. If you’re bullish on Bitcoin as a store of value or even if you view it as a simple inflation hedge, you can only expect to reap those rewards if you hold onto your coins. Anything else carries additional risk. If you’re not satisfied with a ~200% compound annual growth rate, are you going to feel substantially better with ~205%?

Humans have cognitive biases and these biases sometimes cause us to over-prepare for some threats while neglecting more likely threats. Because Bitcoin is digital, investors are hyper aware of personal hacking risk. That risk can prompt them to leave their coins on an exchange because it’s protected by security professionals, yet these exchange wallets are at higher risk of being targeted by attackers because they are known to hold money for many people.

Some high net worth holders are so afraid of making mistakes that they move their fund to vaulting services that literally store the keys inside of subterranean bunkers. But by doing so, they don’t actually protect themselves from all threats – they simply hand the risks over to someone else to manage.

If a considerable amount of your net worth is in Bitcoin, you want to be protected from every threat you can conceive. Review your security and contingency plans from every possible angle, including your own mismanagement.

Once someone understands all the potential threats to their Bitcoin, they’re often tempted to adopt an elaborate security plan, but this line of thinking is yet another trap. Complexity is the enemy of security – it can provide a false sense of security (while only providing obscurity) while increasing the fragility for performing procedures required to regain access or transfer ownership.

For instance, a particularly paranoid investor might choose to split their Bitcoin across 10 unique keys with different models of hardware wallets housed across many jurisdictions. This type of diversification does decrease the risk of a catastrophic event wiping out all of your holdings, but it greatly increases the risk of losing some of your holdings at some point.

Self sovereignty is about maintaining control of your property. It isn’t about making your assets impossible to reach – a perfectly secure asset is one that is unusable. Secure self custody is how you take ownership of your crypto assets. Implement a plan if you don’t have one and review it from time to time. That way, if your investment goes to the moon, you can be sure to stick the landing.