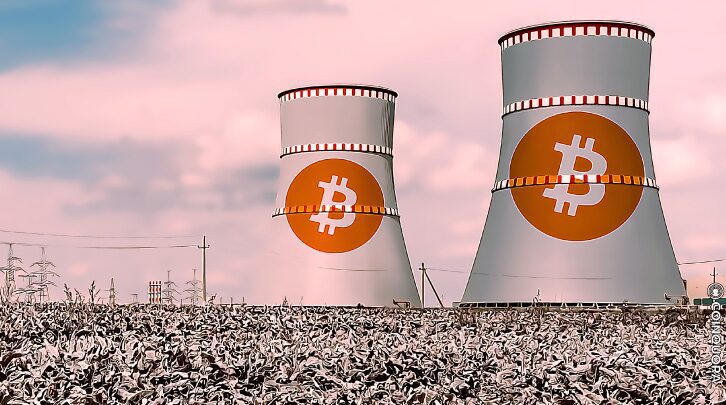 Environmentalists See Bitcoin Mining Power Plant as a Climate Threat – Environmentalists calculated that there are 30 plants in New York turned into mining processes. Moreover, one of them is Greenidge Generations, which will develop a novel solution that has alarmed environmentalists.

In addition, the plant works a once-mothballed near the coast of Seneca Lake in the finger lakes region to produce about 44 megawatts to run 15,300 computer servers. Plus, more electricity carries into the state’s power grid. In fact, the dedicated megawatts for Bitcoin are enough to power up more than 35,000 homes.

But, the Greenage prepared statement reads:

For decades, this region has been told it would see new industries and opportunities. We are actually making it happen and doing it fully within the state’s nation-leading high environmental standards.

In addition to the permit renewal, New York state is yet to decide on Greenidge’s permits. Greenidge stated that even if the plant ran at full capacity, its potential emissions equate to 0.23% of the state’s target gas emissions reduction for 2030.

Furthermore, the State’s Environmental Commissioner, Seggos asserted, “New York state is leading on climate change, and we have some major concerns about the role cryptocurrency mining may play in generating additional greenhouse gas emissions.”

The views and opinions expressed here are solely those of the author and do not necessarily reflect the views of Financial Watch. Every investment and trading move involves risk. You should conduct your own research when making a decision. Source