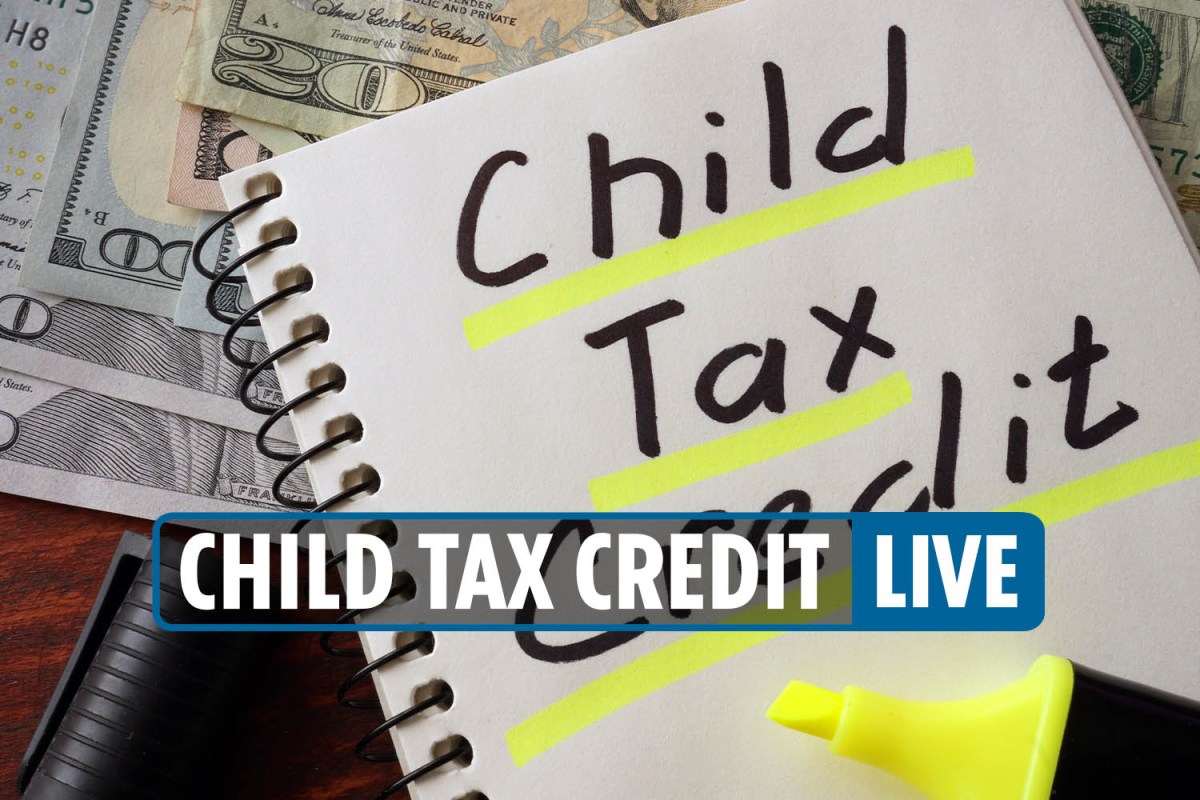 WHILE the October payments of the Child Tax Program have been sent out, many parents have said they did not receive their September check.

Families who have yet to receive their payments for July, August or September can trace the missing cash through the IRS website.

The online portal allows taxpayers to view payments and see if they’re enrolled for advanced payments.

You need an IRS username and an ID.me account to check payments online.

The IRS rolled out the Child Tax Credit program in July, promising a total of up to $1,800 in monthly payments between July and December of this year.

The IRS recently announced that a glitch in the system caused delays in delivery of an estimated two percent of September payments.

The IRS is using 2020 tax returns to determine eligibility for the monthly payments, so those who have not filed their taxes yet could miss out on the benefits.

Additionally, parents who didn’t make enough income to file a tax return could also be left out as the IRS would have no way of knowing if they qualify for the payments, as reported by CNET.