4 Facts That Prove Bitcoin Is Still Disastrous for the Environment 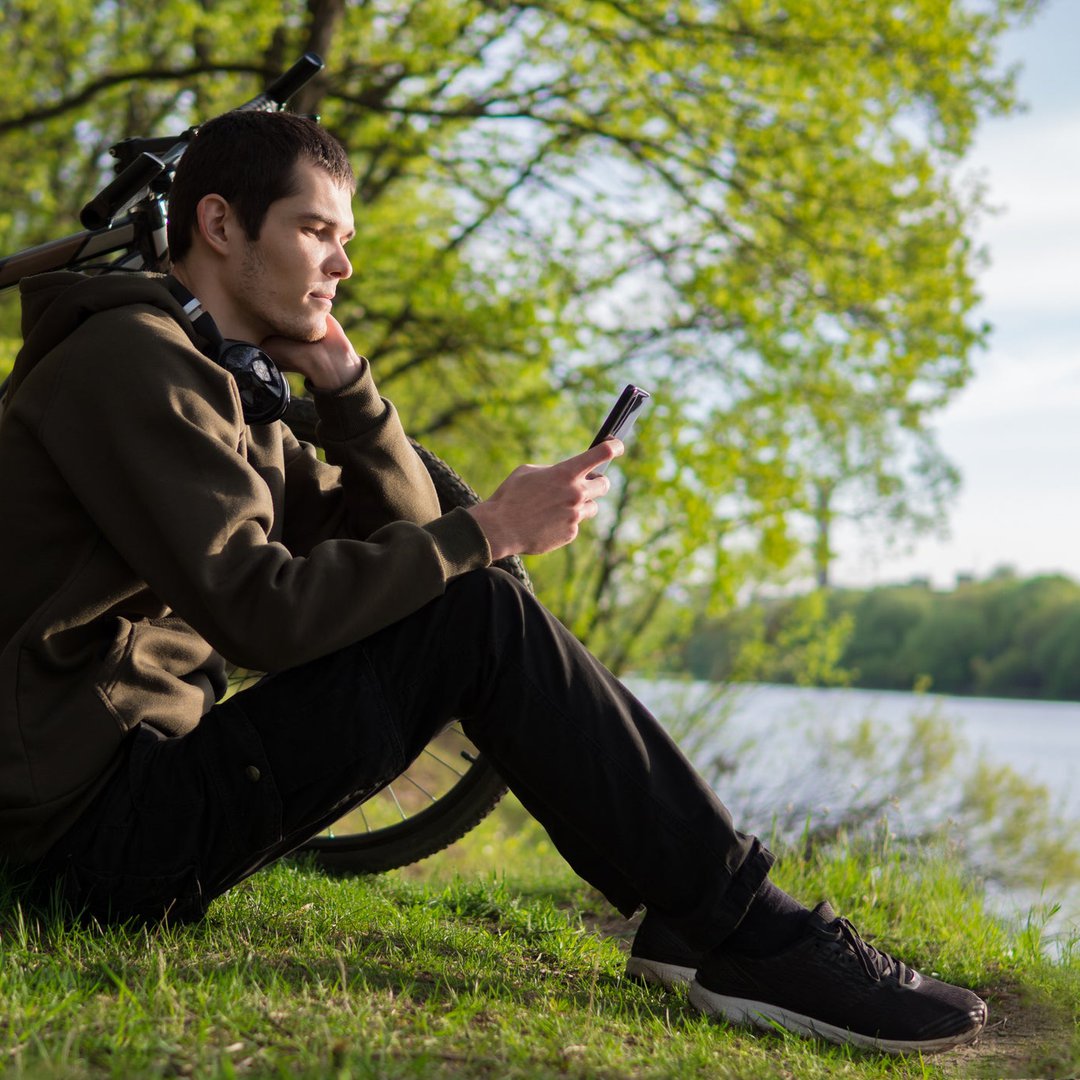 Bitcoin (BTC) has long been criticized for its sizable environmental footprint. Some try to counter that a switch to renewable sources will help reduce its carbon consumption. But the truth is that Bitcoin mining still uses a humongous amount of energy — and renewables are only a small part of the story.

Here are four reasons why we need to face up to Bitcoin’s environmental issues.

According to Digiconomist, a platform that researches the unintended consequences of digital trends, Bitcoin mining uses as much energy as a small country every year. Its carbon footprint is about the same as Romania’s. To put that in context, Romania is home to almost 20 million people.

Bitcoin mining — the way that transactions are validated on the network and new coins are produced — is inherently power intensive. Bitcoin is not backed by a central authority like a bank or government, which means it needs a different way to validate its transactions to prevent errors and fraud.

This is where mining comes in. Without going into too much detail, miners have to solve complex mathematical puzzles to win the right to create a new block on the chain. It’s called a proof-of-work mining model.

But only a limited number of Bitcoin can be produced each day. So as more miners come online, the puzzle automatically becomes harder to slow down production. Bitcoin is simply not designed to be energy efficient. On the contrary — Bitcoin’s ever-increasing energy consumption is built into its DNA.

2. An American household consumes about the same amount of energy in two months as Bitcoin does in one transaction

If we think in terms of individual transactions rather than annual consumption, it’s even clearer why environmentalists are concerned. The average Bitcoin transaction consumes 1,785.5 kilowatt hours, which is roughly equivalent to the energy required to power an American household for 61.2 days.

Looking at it another way, a single Bitcoin has the same carbon footprint as 1,879,709 Visa transactions, according to Digiconomist.

The most worrying fact about these figures is that Bitcoin’s energy consumption is going up. At a time when many countries and industries are working to decrease their carbon footprints and reduce energy consumption, the power costs of keeping the world’s biggest cryptocurrency operational are increasing.

There’s a common argument that renewable energy will pull Bitcoin out of the coal fire. But the latest research from Cambridge University into the environmental impact of the cryptocurrency industry showed that just 39% of proof-of-work mining is powered by renewables.

This data does not take into account changes that will result from China’s crypto mining crack down. But the full impact of that move is not yet clear. Some miners have moved to the U.S. where there is a focus on renewable sources, but others have moved to countries like Kazakhstan where fossil fuels still rule.

Read more: Can Bitcoin Ever Be Eco-Friendly? 2 Sides of the Debate

In addition, even in the U.S. there are plenty of nonrenewable Bitcoin miners. For example, according to Techspot, a Bitcoin mining company in Pennsylvania called Stronghold has just bought the struggling waste coal-powered Scrubgrass power plant. Stronghold says it will convert the state’s waste coal into energy for Bitcoin mining.

This is not the only example of crypto miners buying failing fossil fuel power plants and bringing them back into production. It flies in the face of phasing out these factories in favor of renewable energy.

In the case of Stronghold, environmentalists worry that waste coal — the leftover materials from coal mining operations — can leach harmful chemicals into surrounding soil and water sources. And it still produces carbon dioxide when it’s burned.

Right now, with few incentives to do otherwise, Bitcoin miners are likely to go for the cheapest source of power. Sometimes that will be renewable, but only sometimes.

4. Bitcoin mining produces as much electronic waste as the Netherlands

In addition to its high energy consumption, Bitcoin mining also produces huge amounts of electronic waste (e-waste). Research by Digiconomist’s founder Alex de Vries published in Resources, Conservation & Recycling suggests that Bitcoin accounts for over 24 kilotons of e-waste each year. This is about the same level of e-waste as the Netherlands.

E-waste is problematic for several reasons. First, there’s a limited availability of certain resources like quartz and silicone that are used in chip production. Second, when electronic equipment is thrown away, toxic chemicals and heavy metals can then leak into our soil and water supply.

Bitcoin miners use very specific hardware that can’t easily be repurposed and quickly becomes obsolete. De Vries estimates that the devices used by miners last around 18 months. That means a lot of hardware is used and quickly thrown away again.

Bitcoin’s proponents argue that the social benefits of Bitcoin — such as giving the billions of unbanked people in the world access to financial services — outweigh the environmental costs. Plus, they think that not only do renewables help to reduce the popular cryptocurrency’s carbon footprint, but that Bitcoin will also help to stimulate the development of renewable energy sources worldwide.

They may be right, but it’s also hard not to think of Bitcoin as a big old truck belching out fumes as it’s overtaken by faster, more environmentally friendly models. Cryptocurrency exchanges are bursting at the seams with Bitcoin alternatives. Many newer cryptocurrencies use more eco-friendly mining models, which environmentally conscious investors might want to check out.