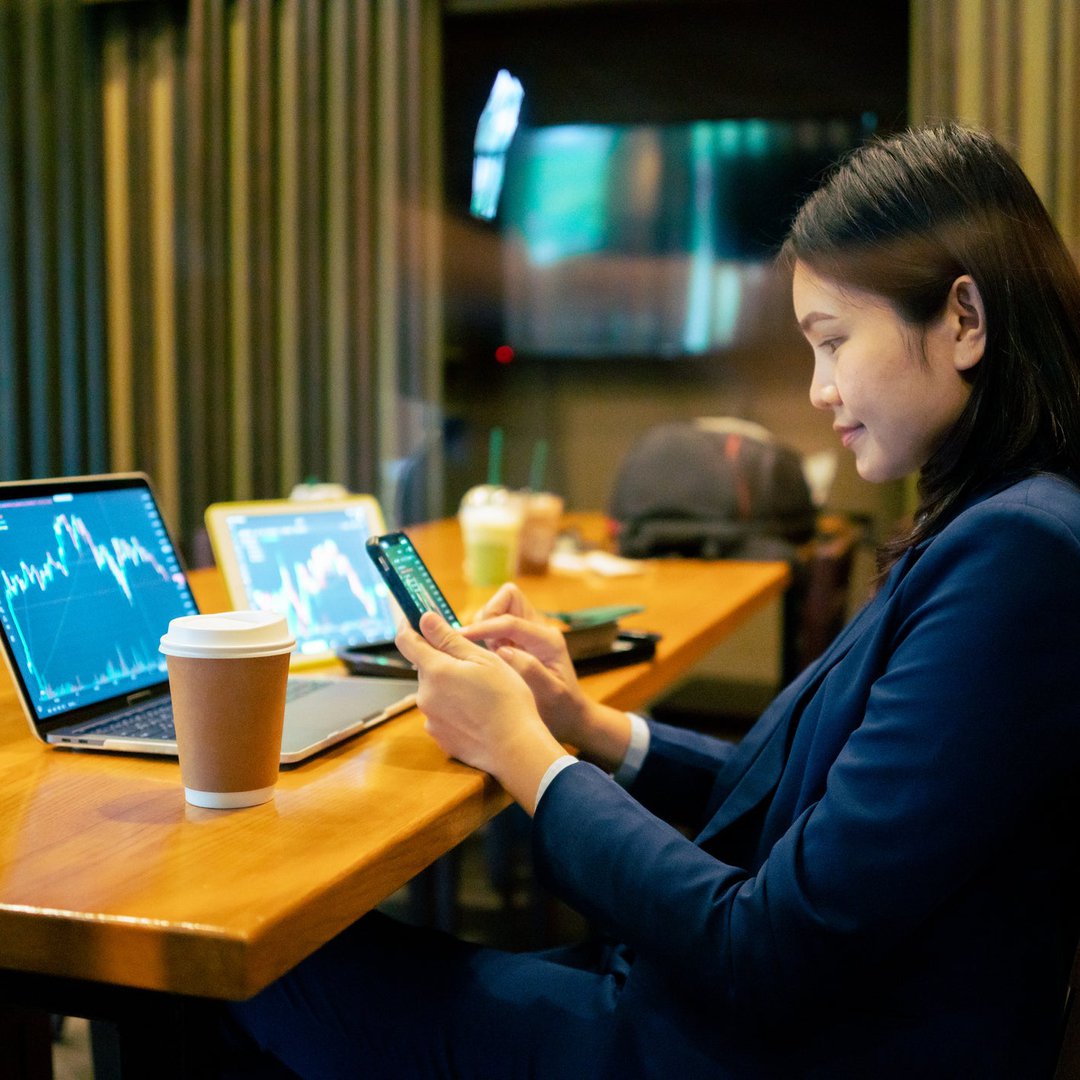 The country’s Bitcoin law means all businesses are now obliged to take Bitcoin payments. However, since the U.S. dollar continues to also be legal tender, people aren’t forced to pay in crypto. We take a look at how the first month has gone.

Even before the launch, President Bukele’s push for Bitcoin was not popular at home or abroad. The IMF refused to help fund the rollout, warning of “macroeconomic, financial, and legal issues.” And Salvadorians took to the streets to protest the Bitcoin project before and after the launch. One Central American University survey showed that 68% of people did not agree with the move.

The first stumbling block in El Salvador’s Bitcoin experiment was that the price of Bitcoin fell 11% on the first day, and further in the days that followed. Crypto investors may be familiar with Bitcoin’s volatility. But for many El Salvadorians, who’d each been given $30 worth of Bitcoin (about 0.00065 BTC) only to see its value tumble, it was another matter.

At The Ascent, we talk a lot about the benefits of buy-and-hold investments. If you invest for the long term, you won’t be as impacted by short-term price dips. But families who live hand-to-mouth don’t necessarily have the luxury of waiting out the dips.

This brings us to one of the biggest issues with El Salvador’s Bitcoin adventure. In the U.S., Bitcoin is widely seen as a store of value — an investment that people hope will appreciate over time. But El Salvador is using it as a currency. And as a currency, Bitcoin’s volatility is problematic, especially in a low-income country. According to Bloomberg, 1 in 4 Salvadorians make less than $5.50 per day.

Even in a higher-income country, it would be difficult for a company to accept payments in a currency that might rapidly shrink in value in a matter of weeks. Unless the business could transfer the money immediately into dollars (which is what happens with many crypto payments), it would play havoc with things like payroll, rent, and other obligations. This is exponentially harder to manage for a family with little cash to spare.

The next big issue for Bitcoin adoption in El Salvador is that the state-run Chivo wallet app has been plagued by technical glitches. El Salvadorians had to sign up for the Chivo wallet to receive their $30 Bitcoin incentive.

On day one, the crypto wallet system got overloaded, and had to be temporarily taken offline. The app isn’t available on all devices, and many users complained they couldn’t log in. Verification was also problematic. Many Salvadorians attempted to set up accounts, only to discover that scammers had already used their IDs to steal the state’s Bitcoin bonus.

Bitcoin ATMs didn’t fare much better. The Financial Times reported on the issues at one machine where only three people managed to withdraw money on that first day — in spite of a long queue.

The problems above don’t paint a great picture. But it hasn’t all been bad. Here are some of the upsides of Bitcoin for El Salvador.

Bitcoin’s price is up since the scheme launched

As we touched on above, extreme volatility is not a great trait for any currency. But it is worth mentioning that at time of writing, Bitcoin is up 4% since Sept. 7. That doesn’t help individual El Salvadorians much, but it does mean the 400 BTC the El Salvadorian government bought before it made Bitcoin legal tender has increased in value.

One of the biggest selling points in making Bitcoin legal tender in El Salvador is cheap international remittances. According to the Financial Times, money sent from abroad makes up 25% of the country’s GDP.

In contrast, the Chivo wallet promises commission-free transfers, and almost instantaneous transactions. If the country can improve the Chivo network and make it a cryptocurrency app that people trust, the potential to save on remittance fees may eventually help win over a populace that’s at best unimpressed by the rollout so far.

It is a real shame that the El Salvadorian government rushed into launching Bitcoin as legal tender without first building the technical infrastructure and popular support that would have helped its ambitious scheme.

Nonetheless, if we check in again in a year’s time, there’s still a chance we’ll see a different story. Some of the benefits that President Bukele promised when he first announced his Bitcoin plans — such as increased tourism and improved financial inclusion — are unlikely to be obvious in just a month.

Even so, it is only a chance. The issues with the IMF could create bigger problems for the El Salvadorian economy. And another much-vaunted benefit — helping the unbanked (such as the 70% of El Salvadorians without bank accounts) is not as simple as it seems.

Not only are there plenty of people who don’t have internet access or a mobile phone, there’s also a strong distrust of centralized banking. As a result, giving people access to a government-sponsored crypto wallet that’s been besieged with technical issues won’t necessarily give those unbanked Salvadorians access to financial services.

All in all, it’s an interesting experiment to watch as a cryptocurrency investor. At the same time, it’s easy to see why Salvadorians — already grappling with the economic challenges presented by COVID — might resent becoming the subject of an economic experiment.