“The flow of new money.” What does the possible approval of a Bitcoin ETF in the USA mean?

According to Bloomberg, the US regulator may approve the country’s first exchange-traded fund based on bitcoin futures next week. Experts explained the likely consequences of such a decision 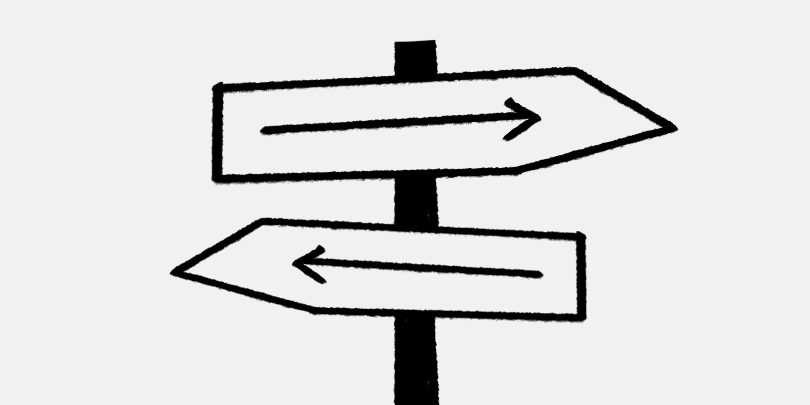 On October 15, Bloomberg, citing its own sources, said that next week the US Securities and Exchange Commission (SEC) may approve the country’s first bitcoin ETF. The exchange-traded fund, according to the agency, will be based on bitcoin futures. After that, the cost of bitcoin for the first time since mid-April exceeded $ 60 thousand. Experts of RBC-Crypto assessed how likely this scenario is and predicted what the crypto market would expect if the SEC approves the first bitcoin ETF in the United States.

The likelihood of approval is high

The US Securities and Exchange Commission may well approve one of the Bitcoin ETF applications next week, said Yuri Mazur, head of data analysis at CEX.IO Broker. In his opinion, the country’s authorities will be forced to take this step, since for them it is not only a financial history, but also an image one. Mazur explained that after the total ban of cryptocurrencies in China, the United States became the main haven for digital assets and related companies.

“Cryptocurrencies are unlikely to threaten the financial stability of the United States and the hegemony of the US dollar,” the analyst added.

Mazur also recalled that Bitcoin futures have been traded on the Chicago Mercantile Exchange (CME Group) in the United States since 2017. According to the expert, regulators had enough time to assess the risks of this instrument for investors and for the financial industry in general.

Vladimir Smetanin, CEO of the Swiss financial company Newcent, agreed that the SEC is likely to approve the first bitcoin ETF in the United States in the near future.

If the Bitcoin ETF is approved in the United States, the next stage of recognition of the first cryptocurrency will begin, which will become an important signal for the market, Smetanin is sure. According to him, the exchange-traded fund based on bitcoin futures will significantly simplify the access of institutional investors to the digital asset market.

In the event of the launch of the first Bitcoin ETF in the United States, the crypto market expects a flow of new institutional money, explained the head of the data analysis department of CEX.IO Broker. He explained that now investors are looking for various opportunities to invest in the cryptocurrency industry, for example, buying shares of companies that hold Bitcoin on their balance sheets.

“This is an indirect and indirect investment, so the Bitcoin ETF, in our opinion, is likely to be more in demand,” Mazur said.

In November, there may be a large capital outflow from digital assets, predicted Mikhail Karkhalev, an analyst at the Currency.com crypto exchange. According to him, this will happen if the US Federal Reserve decides to tighten monetary policy and begins to curtail emergency stimulus programs.

“Against this background, capital from risky assets will partially go into the US dollar, as well as into US government bonds, the yield on which will grow,” explained Karkhalev.

– The analyst predicted more than twofold growth of the popular altcoin

– More gold. Why cryptocurrencies are interesting for the corporate sector

– How to hedge risks when trading cryptocurrency. Three effective ways