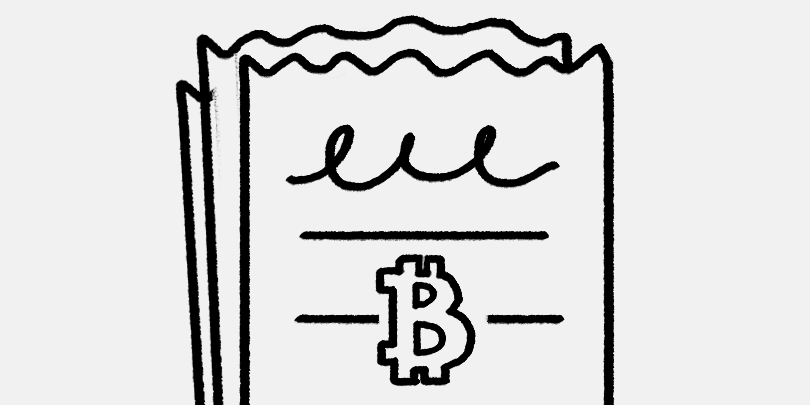 The Bitcoin Strategy ETF from ProShares was the first exchange-traded fund in the US to be based on Bitcoin futures. The fund has received approval from the US Securities and Exchange Commission (SEC), as indicated by an updated prospectus filed by the company. The regulator had 75 days to reject the company’s application or extend its consideration. According to the updated prospectus, the Bitcoin Strategy ETF is scheduled to start trading on October 18th.

On October 15, Bloomberg, citing its own sources, reported that next week the US Securities and Exchange Commission may approve the country’s first exchange-traded fund based on bitcoin futures. The corresponding page for the fund from ProShares later appeared in the agency’s terminal under the ticker BITO.


In early October, the SEC approved an exchange-traded fund called the Volt Bitcoin Revolution ETF. The fund, run by San Francisco-based Volt Equity, will provide retail investors with access to stocks in companies that hold a significant portion of the cryptocurrency on their balance sheets.

– “The flow of new money.” What does the possible approval of a Bitcoin ETF in the USA mean?

– The analyst predicted more than twofold growth of the popular altcoin