Jack Dorsey decided to create his own Bitcoin mining system 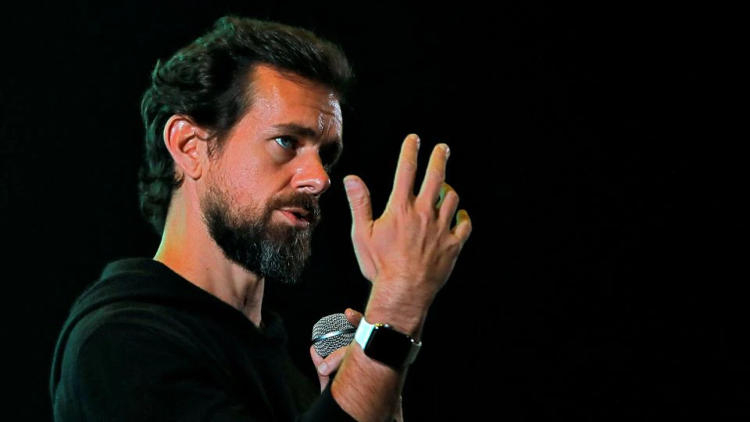 Twitter creator Jack Dorsey said the company he founded, Square, is going to build its own Bitcoin mining system. For this, a new hardware architecture and a free open source software platform will be developed.

Square is already using a similar approach to its Bitcoin hardware wallet, which began work on last summer. Building a mining system will, of course, prove to be a much more difficult task – developing custom chips, Mr. Dorsey said, is very expensive. This will be a new area for a payments company that has always been a supporter of cryptocurrencies. Details on how the new system will work, the head of Square has not yet shared.

The main goal of the project is to make mining in general more efficient and accessible to more people, which could solve the two most important problems associated with mining cryptocurrency. The first challenge is the smart use of energy: maximum efficiency and renewable sources. And this requires innovative solutions in hardware and software.

Second, he considers the complexity of modern mining systems to be too high, including specialized equipment and even mining on computers. Ideally, Dorsey is convinced, a modern mining system should be ready to go immediately after plugging into a power outlet.

Finally, he considers another problem of the modern market to be the fact that too few companies are engaged in the development of hardware solutions. This leads to a shortage of components and to unreasonable price increases.

If you notice an error, select it with the mouse and press CTRL + ENTER.