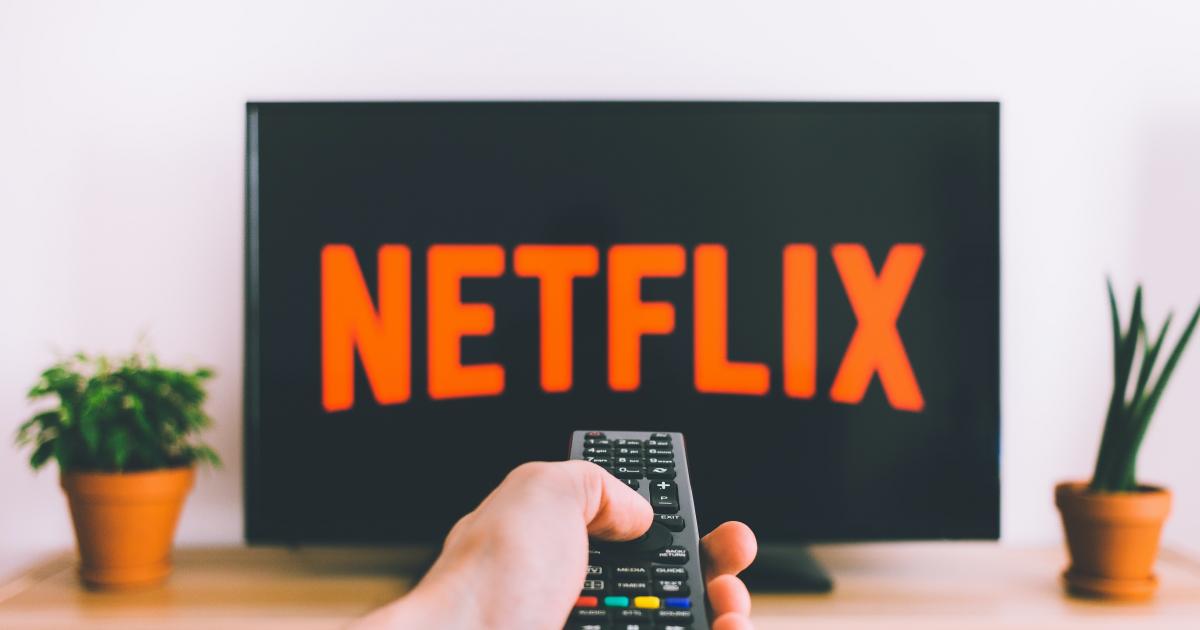 The show is on its way to becoming the most-watched series ever according to its co-CEO Ted Sarandos.

Squid Game is a worthy payoff of Netflix’s $700 million investment towards Korean content. The subscription video-on-demand company has established two production facilities in the East Asian country and produced over 80 original shows and films locally in addition to acquired rights to other local content.

The show was released on Sept. 17 and tells a story about people in debt fighting to win millions of dollars in a survival-style competition with fatal consequences for those who fail to win.

Those enjoying the exploits of characters like Seong Gi-hun, Cho Sang-woo, Kang Sae-byeok, and Oh Il-nam in Squid Game should also check out these five other Korean language shows on Netflix.

A Kingdom For Zombie Fans: Set during Korea’s Joseon period, “Kingdom” is a horror thriller featuring flesh-eating zombies. The series was adapted from the Kim Eun-hee authored webcomic series “The Kingdom of the Gods.”

The two-season TV series and a feature-length episode titled “Kingdom: Ashin of the North” revolve around a plant that turns the dead into flesh-craving zombies that terrorize the living. Making the show even more interesting is political intrigue and the unpredictable nature of events and characters.

See Also: Bitcoin In Focus As Netflix Makes Documentary On Suspicious Death Of Crypto Entrepreneur That Led To $250M In Lost Funds

Chasing The One That Got Away: “D.P.” is a series revolving around life in Korea’s conscripted army, particularly the Military Police tasked with catching deserters. The show tracks the life of the central character, Private Ahn Joon-ho after he enlists.

Ahn is teamed up with Corporal Han Ho-yul and the chemistry between them focuses the show on darker themes like bullying and hazing lighten up.

“D.P is worth watching, not just by people curious what South Korean mandatory military service is really like, but anyone from any country who’s seriously thinking about joining up,” wrote William Schwartz in Hancinema.

Literally, Crash Landing In North Korea: An unlikely story about an heiress of a mega South Korean family-run corporation who goes paragliding in Seoul but ends up across the Demilitarized Zone in North Korea, “Crash Landing On You” is sure to delight romance fans.

Yoon Se-ri meets the dashing Captain Ri Jeong-hyeok across the border and the two end up falling for each other.

As for happy endings, this one is a winner. The two actors who play Yoon and Ri — Son Ye-Jin and Hyun Bin — confirmed they are in a real-life relationship, reported The Daily Beast.

The Secret Seven: “Busted!” is a Netflix Original meant to be “consumed on a global stage,” as per the show’s producer Cho Hyo-Jin, reported Korea’s Yonhap News Agency.

The show tracks seven clumsy sleuths recruited by a shadowy character only known as “K.” Each episode features the seven trying to solve a mystery and invariably ending up in one form of trouble or another.

The show is a lighthearted watch and is enjoyable if taken with a grain of salt. Even so, as the show progresses the “mysteries” get more outrageous and take on a distinct formulaic format that involves solving many mathematical, logical — and perhaps the ultimate challenge — English language problems.

The revenge epic centers around Park who plays Park Sae-ro-yi. The fictional Park attempts to kill Jang Geun-won — played by Ahn Bo-hyn. Jang is the son of Jang Dae-hee, played by Jae-Myeong Yoo, a restaurant mogul.

The younger Jang is involved in the death of Park’s father, which fuels the desire for revenge in Park.

The protagonist lands in prison for assaulting the junior Jang and then vows destruction of the father-son duo by opening his own restaurant in Itaewon, Seoul.

The show is interspersed with the romance between Park and his restaurant manager Jo Yi-Seo played by Kim.

This Korean series will resonate with a young audience struggling with the vagaries of capitalism, who feel left out in a world that seems largely unfair.