Crypto firms Tether, Bitfinex to pay US$42.5 million to settle US CFTC charges 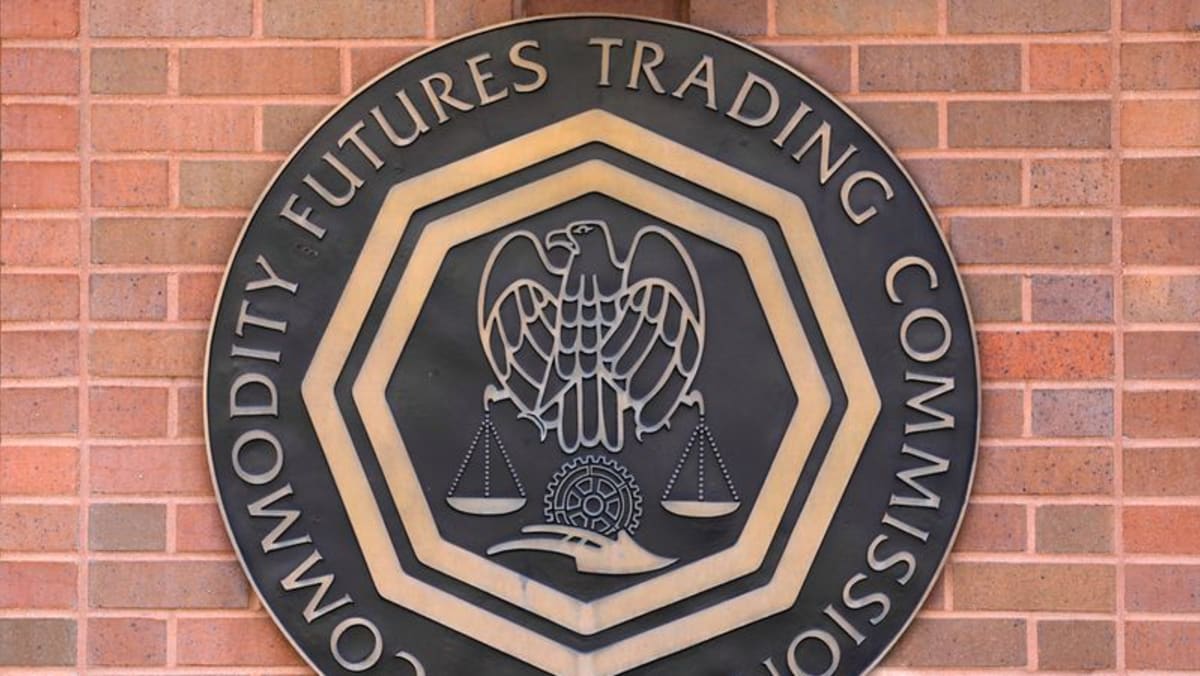 Firms doing business as Tether agreed to pay US$41 million to resolve CFTC charges they made misleading claims about Tether’s cryptocurrency stablecoin, the CFTC said in a statement on Friday. According to the regulator, at various times from June 2016 to late February 2019, Tether made misleading or untrue statements about whether it held sufficient US dollar reserves to fully back up its US dollar tether token.

In a separate order, firms doing business as Bitfinex agreed to a US$1.5 million penalty over charges their controls were not adequate to keep US customers from illegally engaging in retail commodity transactions on the exchange. This violated US law and a 2016 settlement with Bitfinex over similar allegations, the CFTC said.

Neither Tether or Bitfinex, which are controlled by the same parent company, admitted nor denied the findings.

In a statement on its website, Tether challenged the CFTC’s statements, saying the agency’s findings were that Tether’s dollar reserves were not all in cash in a bank account titled in Tether’s name at all times, rather than that the tokens were not fully backed.

CFTC Commissioner Dawn Stump, a Republican, affirmed the agency’s findings that the “assurance provided to tether customers was not 100 per cent true, 100 per cent of the time” and that “wrongdoing occurred”, according to a statement published alongside the CFTC orders.

However, Stump raised concern that the resolution – the first time the CFTC has applied the definition of “commodity” to a stablecoin – would sow confusion among cryptocurrency firms and investors.