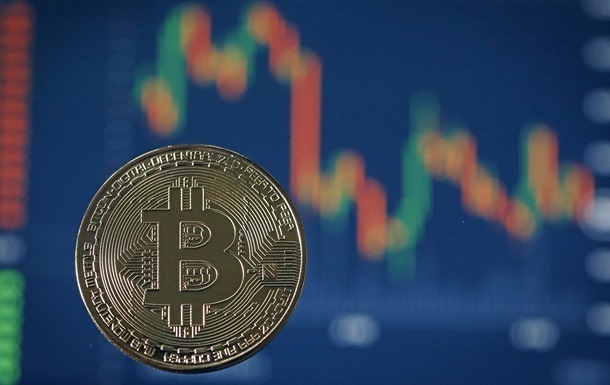 The cryptocurrency is growing amid traders’ confidence that US regulators will approve a Bitcoin futures ETF, writes Reuters.

The value of Bitcoin for the first time in six months reached $ 59 892, approaching a record level. It was reported by Reuters on Friday, October 15th.

The cryptocurrency is growing amid traders’ confidence that US regulators will approve a futures ETF (index fund, whose shares are traded on the stock exchange – ed.) For bitcoins.

Bloomberg adds that the US Securities and Exchange Commission intends to allow the first US ETF to begin trading next week.

“The fourth quarter is expected to see significant progress around bitcoin ETFs in the US,” said Ben Keislin, head of research and strategy at Asian cryptocurrency exchange AAX, adding that a tweet from the SEC’s Investor Education Office pushed Bitcoin’s rise on Friday: “Before investing to a fund that holds bitcoin futures contracts, make sure you carefully weigh the potential risks and rewards. “

Recall that earlier bitcoin fell sharply after the announcement of the central bank of China. Bitcoin price per hour plummeted by more than 6% after the People’s Bank of China announced a complete ban on all cryptocurrency transactions.

Zelensky vetoed the legalization of cryptocurrencies

News from Correspondent.net in Telegram. Subscribe to our channel https://t.me/korrespondentnet