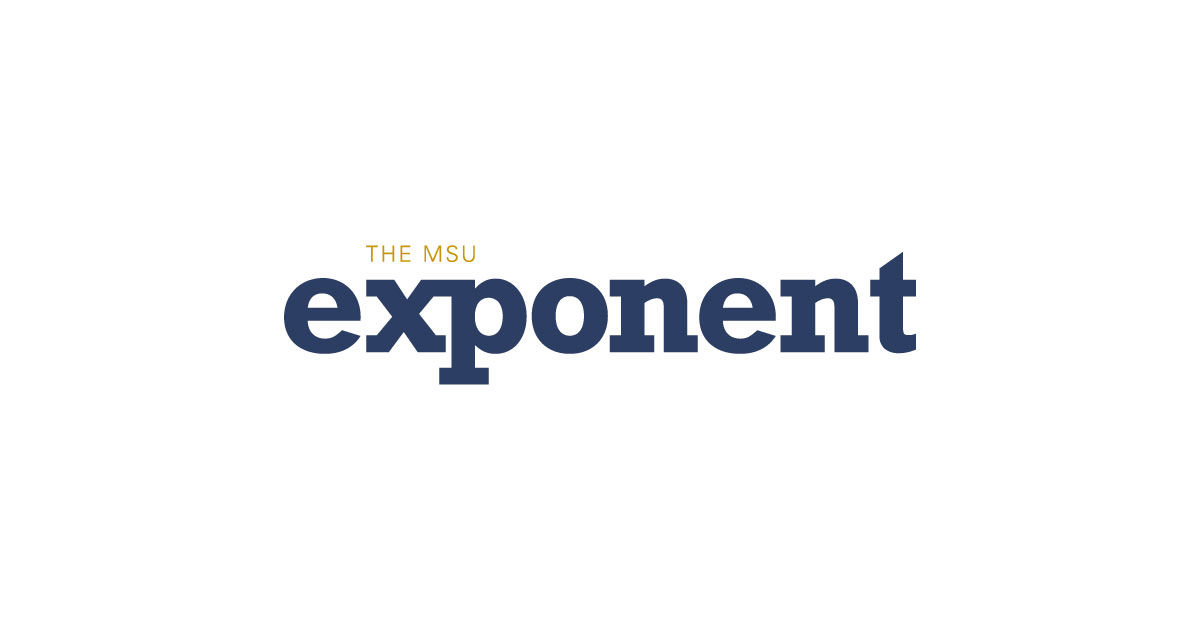 In the last decade, cryptocurrency has surged in value and popularity. Names like Bitcoin have gone from being known only in small internet nichés to international relevancy, even becoming legal tender in the nation of El Salvador. Cryptocurrency also has several benefits to boast, including its resistance to inflation and security. However, it also comes with some major drawbacks.

To begin, cryptocurrency is incredibly difficult for our government to regulate. Due to this, there is often a risk of crime involved in utilizing cryptocurrency, such as ransomware attacks like the Colonial Pipeline incident where hackers held the pipeline system hostage in hope of receiving a bitcoin ransom. Another issue facing the U.S. Government is the increased rates of tax evasion associated with cryptocurrencies. Because of a lack of regulation, investors can dodge tax laws requiring them to report these assets.

Cryptocurrency has also caused a spike in computer part prices, particularly GPUs(Graphics Processing Unit). This issue, while not prevalent to many, is well-known by people who have or want to build a new PC on their own. Due to cryptocurrency mining, the process by which many cryptocurrencies are gathered, prices of GPUs have skyrocketed. According to Business Insider, “the recent breakout in Ethereum prices has led to an increase in GPU prices by nearly 20%.”

One of the most pressing issues that cryptocurrencies present is the great demand for power that mining requires and the environmental dangers this poses. Mining cryptocurrencies requires a rather large amount of energy, so much so that it could be more than entire countries, requiring hundreds of terawatts to meet the demands of cryptocurrency miners. Of course, the upfront issue with this is that, as we address the looming climate crisis, this kind of energy consumption is unsustainable. On top of that, however, is the fact that cryptocurrency mining operations often move to wherever energy is the cheapest. The Guardian reported that “China has the most bitcoin mining of any country by far. While the country has slowly been moving to renewable energy, about two-thirds of its electricity comes from coal.”

With all of these pressing matters, it’s time to take action on cryptocurrency. While it may be controversial, it may make the most sense to limit the capacity of cryptocurrency in our economic system or ban it outright. While this may seem like an extreme solution, the issues presented by cryptocurrency are just as extreme. Currently, cryptocurrency is leading to manipulation of markets and is enabling wealthy Americans to dodge taxes they should be paying. Further, the environmental issues that come with an increased power-consumption due to cryptocurrency mining show that cryptocurrency has no place in our collective future. As cities and countries work to decrease power consumption and introduce tighter environmental standards to combat climate change, cryptocurrency is directly at odds with these actions.