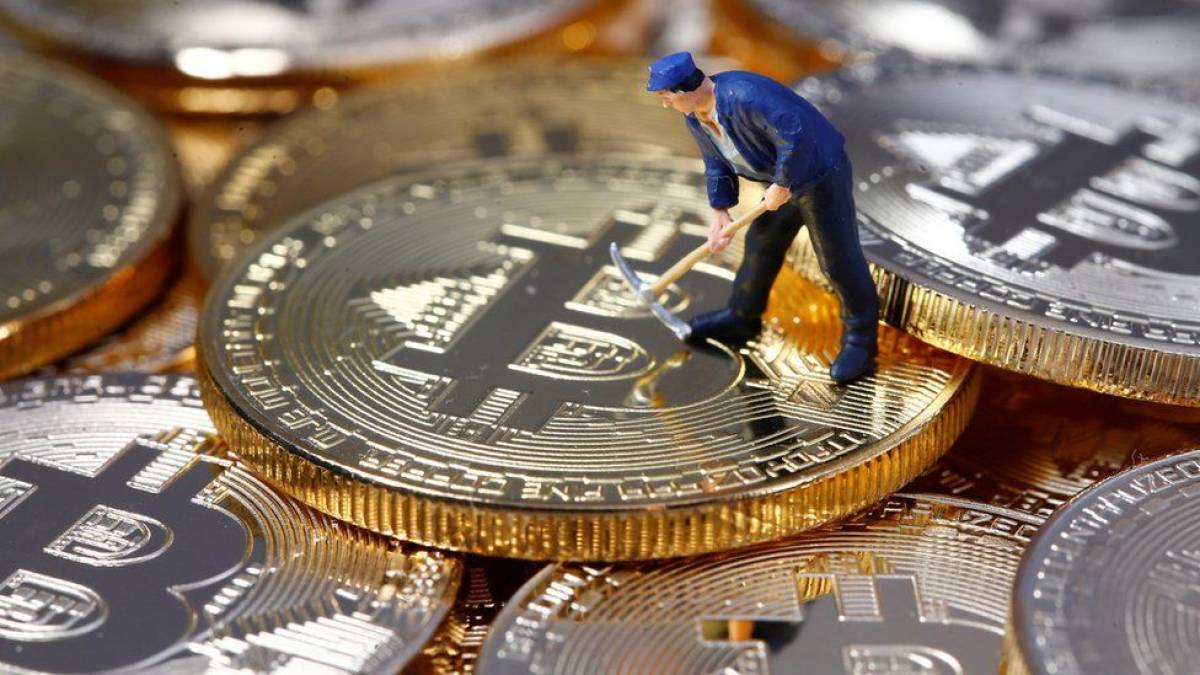 Digital currency Bitcoin hit a six-month high on Friday, approaching the record hit in April, as traders became increasingly confident that US regulators would approve the launch of an exchange-traded fund based on its futures contracts, Reuters said.

The world’s biggest cryptocurrency rose nearly 4 percent to as high as $59,664, its highest since mid-April. It has doubled in value this year and is near April’s record high of $64,895.

The US Securities and Exchange Commission (SEC) is poised to allow the first US bitcoin futures ETF to begin trading next week, Bloomberg News reported on Thursday, citing people familiar with the matter.

(To receive our E-paper on whatsapp daily, please click here. We permit sharing of the paper’s PDF on WhatsApp and other social media platforms.)