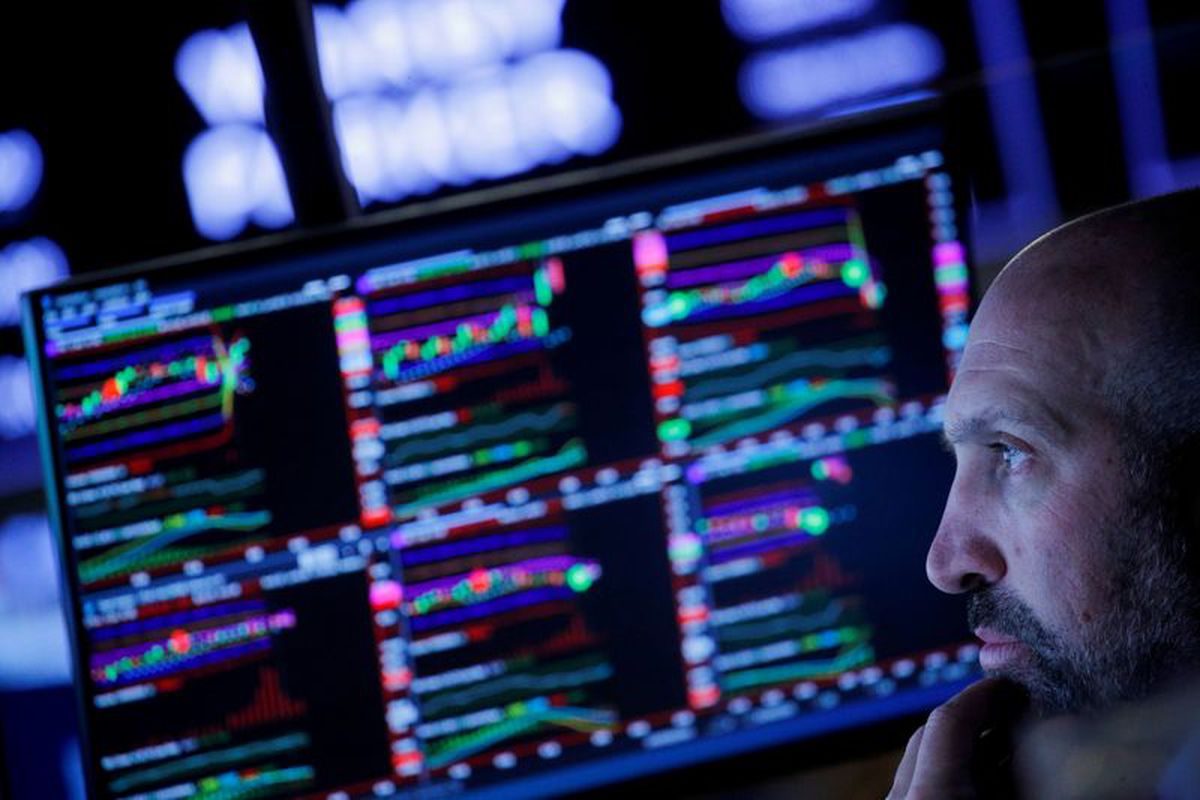 Shares rose on Friday, buoyed by stellar corporate earnings results, but strong oil prices and stalling car sales in Europe were a reminder of headwinds for the world economy.

The STOXX index of 600 European shares was up 0.2% at three-week highs. Britain’s FTSE 100 also gained 0.2%, the UK blue-chip index having recovered all ground lost since the coronavirus pandemic began in March last year.

“There is an element of complacency. Markets have been trying to make up their mind on whether inflation is transitory, are supply chain disruptions are going to translate into higher costs,” said Mike Hewson, chief markets analyst at CMC Markets.

“But this week’s earnings from various companies are assuaging some of those concerns that companies won’t be able to pass on some of these cost rises to consumers, and that’s why we are seeing the increase in risk,” Hewson said.

Strong earnings from top U.S. banks on Thursday – with more of the same expected from Goldman Sachs later on Friday – helped the S&P500 index on Wall Street notch up its biggest daily percentage increase since early March, and send European lenders higher in early trading.

The return of optimism in markets, however, will be tested by next week’s anticipated weaker growth data from China and the impact of strengthening oil prices on consumers going into the winter months, Hewson said.

European car registrations slumped by more than a quarter in September, and Toyota Motor Corp said it would cut global output in November as chip shortages and supply chain problems continued to dog the sector.

Investors were also trying to figure out where bonds go next after 10-year Treasury yields touched 10-day lows, hoping for a steer from U.S. retail sales figures due later in the day.

“With no strong case for either direction and many investors likely to be sitting on a dismal performance as major fixed income indices are in the red year-to-date, yield volatility is likely to remain elevated in the coming months,” UniCredit told clients in a note.

Asian shares edged up on Friday, building on Wall Street’s positive lead, although worries about the Chinese economy capped gains.

Bitcoin hit a six-month high of $60,000 on Friday, approaching the record hit in April, as traders became increasingly confident U.S. regulators would approve the launch of an exchange-traded fund based on its futures contracts.

MSCI’s broadest index of Asia-Pacific shares outside Japan gained 1.1%, and was set for a 1.7% weekly gain, which would be its best weekly performance since early September, while Japan’s Nikkei surged 1.81%, led by tech stocks.

Analysts largely attributed the gains in Asia to the U.S. rally.

“The stagflation narrative had some cold water thrown over it,” said Kyle Rodda an analyst at IG markets.

Chinese shares rose more cautiously than elsewhere with blue chips up 0.43% ahead of next week’s growth figures.

“We expect GDP growth to slow to 4.6% year-on-year in the third quarter from 5.6% previously, in view of persistent weakness in consumption and services amid repeated COVID outbreaks, and the fading of the low year-earlier base,” said Barclays analysts in a note.

In currency markets, the dollar rose again to a near three- year high on the yen with one dollar buying 114.12 yen, the most since late 2018.

The dollar index, which measures the greenback against a basket of currencies, was marginally lower on the day, at 93.89 and set for its first weekly decline versus major peers since the start of last month, having lost a little ground on sterling and the euro.

The yield on benchmark 10-year Treasury notes was 1.5458%, slightly higher on the day, after trending downwards this week from Tuesday’s four-month high of 1.631%.

Be smart with your money. Get the latest investing insights delivered right to your inbox three times a week, with the Globe Investor newsletter. Sign up today.