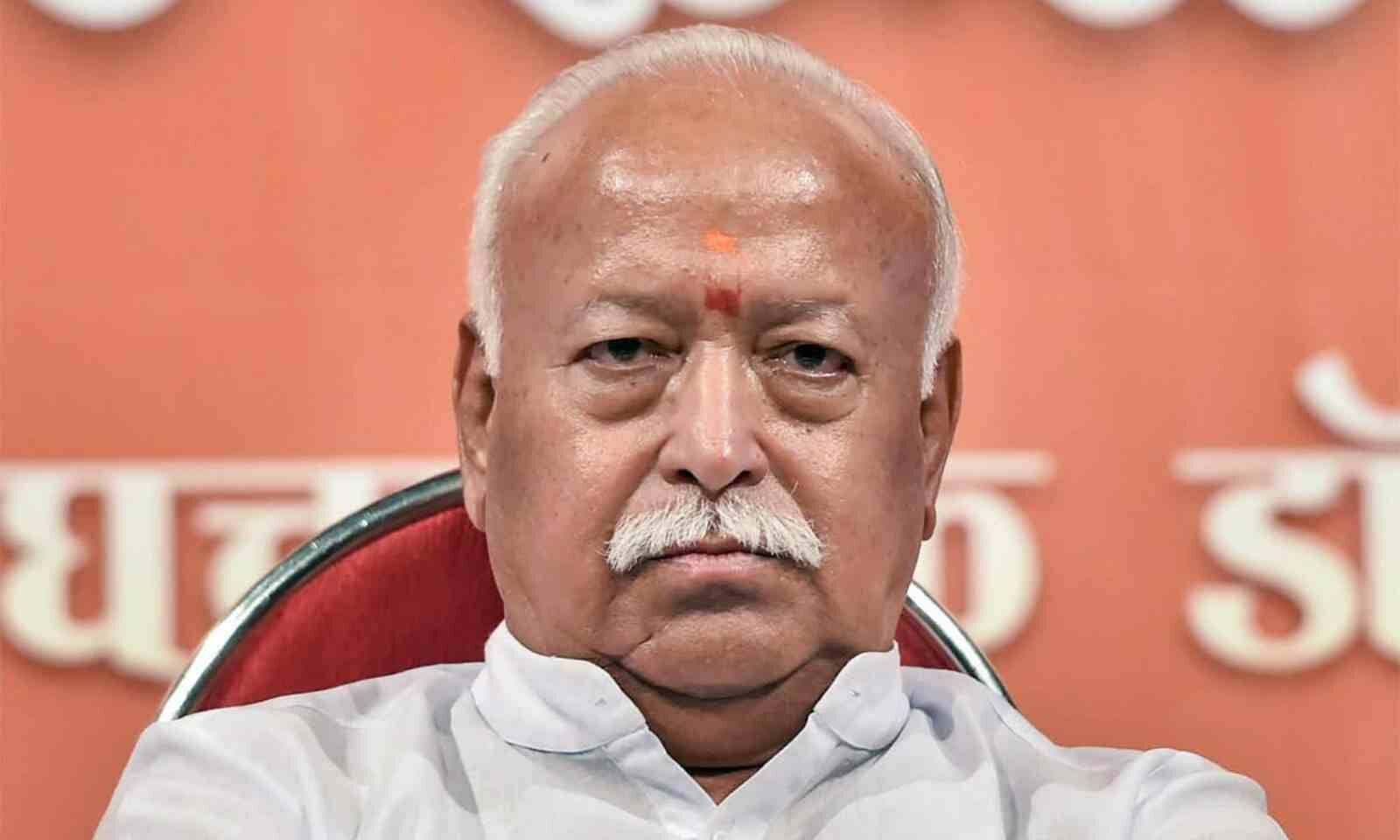 Speaking at a Dussehra event, RSS chief Mohan Bhagwat said that cryptocurrency can destabilise the economy and block the country’s progress. He also blamed Bitcoin for allegedly funding “anti-national activities”.

Bhagwat also spoke against OTT platforms, the narcotics trade, and Bitcoin and demanded that all such activities be “controlled”. He declared that a “clandestine currency like Bitcoin” has “vested global interests”, reported NDTV.

He also spoke of drugs and said, “All kinds of narcotics are coming into the country. People are getting addicted. How to stop this? I don’t know. People are scared. And all the money from these businesses, everyone knows where it goes. Money from such businesses is used for anti-national activities by some foreign countries.”

Shiv Sena MP Sanjay Raut responded to the remarks recalling that Prime Minister Narendra Modi had said that “drugs mafia will stop with demonetisation”. “If Bhagwat says something, it has significance. But if narcotics money is being used against the nation, who is heading the government,” he said, reports ANI.

A shipment of 3000 kg heroin worth Rs 21,000 was seized at the Adani-run Mundra Port in Gujarat a few weeks ago, triggering criticism from several opposition parties.

OTT platforms in India have been faced with a new set of rules. Amazon Prime’s ‘Tandav’ had made headlines for allegedly hurting Hindu sentiments. However, the platforms are challenging the orders in court.