Mike Silagadze turned Top Hat into a digital textbook juggernaut. For his next trick, he’s looking to pull profits out of cryptocurrency 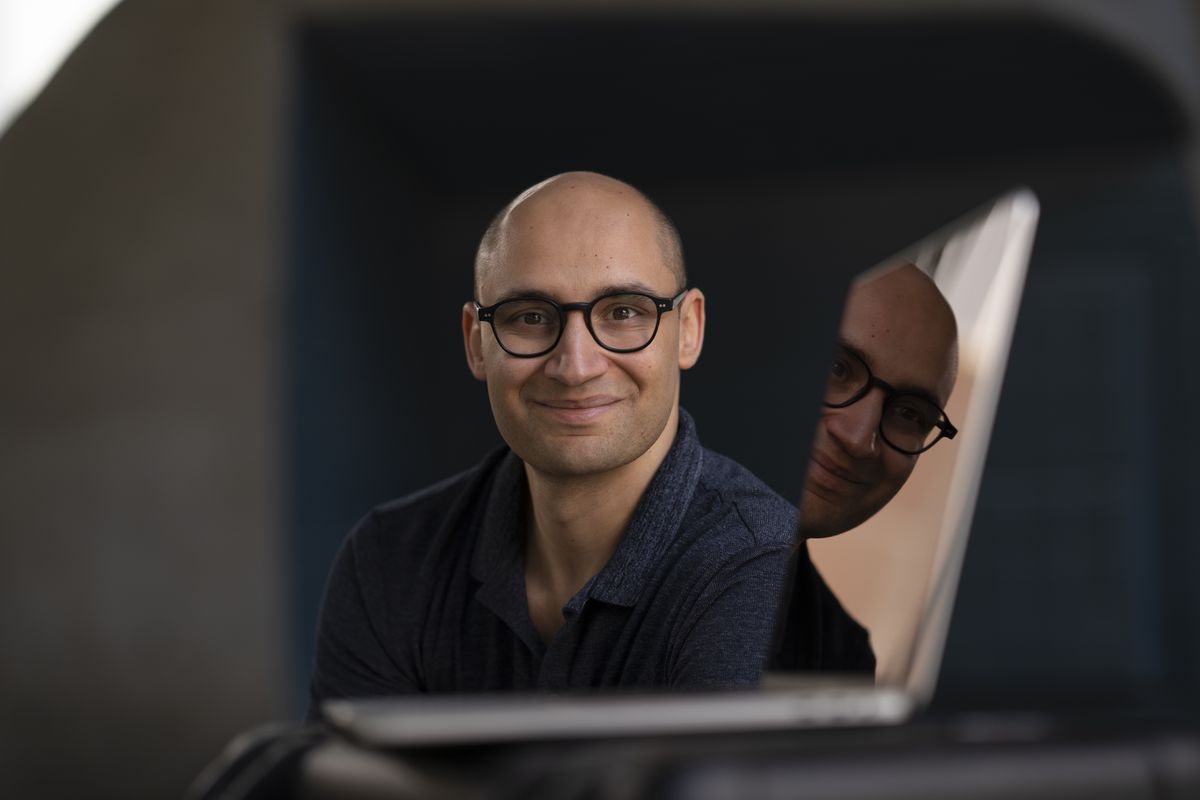 Over the past 12 years, Mike Silagadze built Top Hat into one of Toronto’s most successful online companies and a digital challenger to textbook publishers.

But on the side, he was dabbling in a larger and more disruptive sector: cryptocurrency. Mr. Silagadze bought his first bitcoins in 2010, when they cost under US$1 each. “I wish I’d bought more,” he said. Eventually, he also developed sophisticated strategies for investing in the space. Lately, he’s generated steady 30-per-cent-plus annualized returns despite fluctuations in the prices of bitcoin and Ether.

Now, Mr. Silagadze, who stepped down as chief executive officer of Top Hat earlier this year, is turning his side interest into a full-time job. On Thursday, he and fellow entrepreneur and cryptocurrency investing veteran Andrew McGrath are officially launching their Grand Cayman-domiciled startup, Gadze Finance, along with an inaugural decentralized finance, or DeFi, crypto fund.

Hanging up the hat: Why Top Hat’s Mike Silagadze is handing the CEO job to someone else

The fund will start with US$25-million under management, with a goal of reaching US$100-million in early 2022. Mr. Silagadze is putting millions of dollars of his own money into the fund, which will charge investors 2 per cent of assets per year plus 20 per cent of returns.

The pair have also raised US$1.6-million in equity financing from Canadian cryptocurrency players Version One Ventures and Purpose Investments, as well as Ripple Ventures and Toronto entrepreneur-brothers Michael and Richard Hyatt.

“I’m almost fully convinced that a significant portion of traditional finance will re-platform onto DeFi and I think it will be one of the most monumental shifts in my lifetime,” Mr. Silagadze said in an interview. “It was one of the reasons I decided to switch gears from Top Hat. When I looked at this space I said, ‘How could I be working on anything else?’”

Investors say they were drawn as much to Mr. Silagadze as to the cryptocurrency space. “I believe in betting on the jockey and not the horse,” said Michael Hyatt. “Mike is a really talented entrepreneur. I also really like the DeFi market and believe he understands it and can take advantage of inefficiencies in the market.”

Version One general partner Boris Wertz, an early Top Hat backer, said he was compelled to invest by “Mike’s curiosity about crypto, how quickly he understood the opportunities, how quickly he built tools to benefit from these opportunities, and his ambition and hard work to make this interesting and big for everyone involved. Returns are just one piece. This is a long game in a fast-evolving market. This is an ambitious team. They know how to build products, they understand what they’re working on. This is going to be a fun ride.”

The fund won’t invest directly in cryptocurrencies – which would expose it to their wildly fluctuating prices – but provide liquidity to crypto exchanges, earning a yield in return. The practice, known as yield farming, is a growing strategy for tech-savvy investors. Many users on the viral video app TikTok say the strategy provides passive income at high returns.

Yield farming starts with staking, or lending, crypto assets into a “liquidity pool,” which helps facilitate trading. Liquidity providers act as market makers and, in return, receive interest, a share of transaction fees, or tokens that can appreciate in value.

The risks and rewards of yield farming depend on the program a participant chooses. A popular choice is to stake stablecoins, which are tokens pegged to traditional currencies. Cryptocurrency exchange Coinbase offers an annual 4-per-cent yield for staking stablecoins pegged to the U.S. dollar, known as USDC. Yield farmers can also buy insurance to hedge against risks.

Mr. Silagadze said his goal is to demystify cryptocurrency investing and help transform the Wild West-style market into a respectable asset class for average investors, not just daredevils or wealthy people. Despite that, Gadze is starting with funds from 50 qualified high-net-worth investors. “Eventually, we want to create an open investment vehicle to let anyone in.”

Purpose CEO Som Seif said he expects Gadze’s strategies to “continuously evolve” in step with the technology and the marketplace. “When you think about decentralized finance, what it will open up, and the arbitrages in the short term between traditional finance and those willing to take early-stage exposures, there’s a big opportunity for returns and the risks are not what everyone else is pursuing.”

But risks remain, including the theft of funds or volatility in the value of coins investors receive. Last week reports emerged that Tether, a stablecoin pegged to the U.S. dollar, may not be backed by the tens of billions of greenbacks investors had been led to believe.

Meanwhile, the DeFi and cryptocurrency spaces face regulatory threats. The Chinese government recently banned cryptocurrency transactions and mining. Regulators in North America and Europe have called for a crackdown on the industry, which is rife with platform hacks and scams, and built on a system that values anonymity, in contrast with traditional financial sectors.

Mr. Silagadze acknowledged “most reasonable people, when they look at the crypto space, are bewildered – it seems completely insane because it is … No one knows where it’s going to land. It’s a scary but interesting time. I think if you can be strategic and careful, there’s a lot to get out of it.”

Your time is valuable. Have the Top Business Headlines newsletter conveniently delivered to your inbox in the morning or evening. Sign up today.