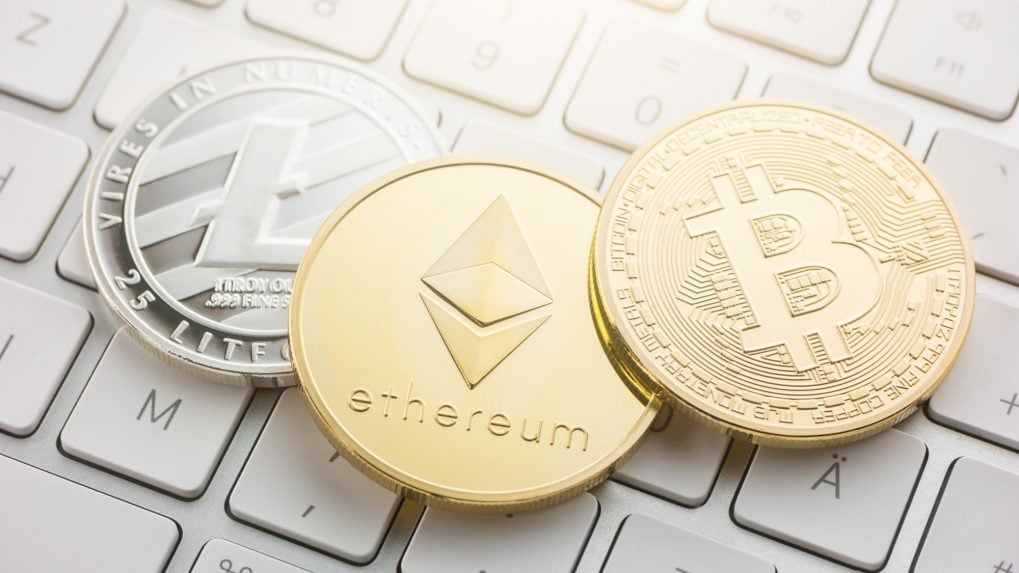 The crypto market is trading in the green on Thursday morning, with Bitcoin trading over 3 percent higher at $58,193. The coin has surged nearly 6 percent in the past seven days, compared to Ether’s 3 percent.
Ether, the number two coin, has also surged over 4 percent in the past 24 hours. Other altcoins like Binance Coin, Cardano, and Ripple XRP also staged a recovery with the coins trading nearly 2 percent higher.
Polkadot, on the other hand, has risen over 17 percent and Dogecoin is up 4 percent over the last 24 hours. The Shiba Inu rally seems to be dying down as the coin is down nearly 4 percent in 24 hours and 7 percent in the last 7 days.

A report on CoinDesk said cryptos have recovered faster as compared to equities on Wal Street. While Bitcoin has risen over 18 percent month-to-date, S&P 500 is down about 4 percent. Supporting this recovery is blockchain data that suggests continued upside for the largest crypto in the world.

A. Top 10 cryptocurrencies by market cap

As per data from coinmarketcap.com, the crypto market’s total market cap on Wednesday rose over 2 percent to $2.38 trillion. Meanwhile, Bitcoin’s dominance in the market increased marginally to 46.01 percent.

Crypto has grown to twice the size of subprime debt in 2008: Bank of England

From $16 billion five years ago to $2.38 trillion today, the size of the crypto market has grown to the size sub-prime debt market that was valued at $1.2 billion in 2008, right before the financial crisis, a report by CoinDesk said. It could thus pose a systemic risk to the global financial system, Bank of England’s Jon Cunliffe noted Wednesday.

After China’s crackdown on all things crypto, the United States has officially become the global leader in Bitcoin mining, the Cambridge Centre for Alternative Finance said. Kazakhstan and Russia followed the US.

An exchange-traded fund (ETF) offering exposure to crypto-focused companies are set to begin trading in Australia soon, a report on CoinDesk said.

The US crypto exchange, Coinbase is set to enter the NFT market by launching a marketplace that will allow its users to buy and sell Ethereum-based collectables.

(Data is sourced from coinmarketcap.com)

(With inputs from Reuters)