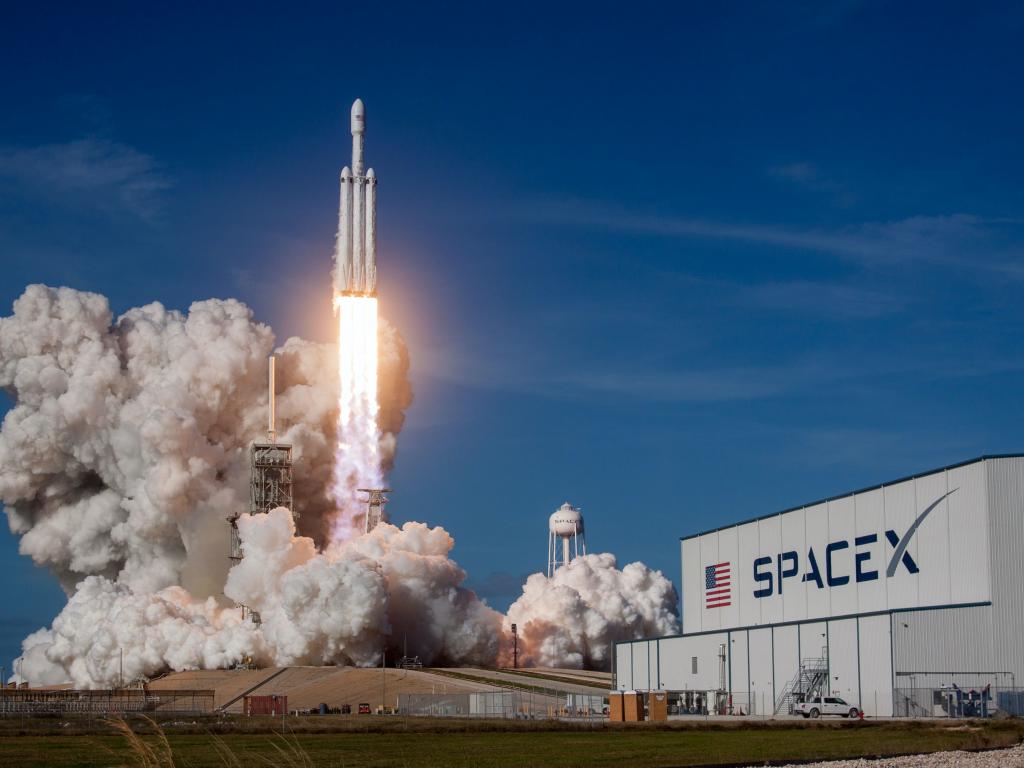 Cathie Wood-led Ark Investment Management on Wednesday bought 102,790 shares, estimated to be worth about $814,097, in Velo3D Inc (NYSE:VLD), the 3D company that went public earlier this month via a merger with special purpose acquisition company Jaws Spitfire Acquisition Corp.

Both ARKQ and ARKX together held 4.26 million shares, worth $33.07 million, in Velo3D ahead of Wednesday’s trade.

Other than SpaceX, the Benny Buller-founded Velo3D, since its production launch in 2018, has worked with Honeywell International Inc (NASDAQ:HON), Boom Supersonic, and Lam Research.

Here are some of the other key trades for Ark on Wednesday: