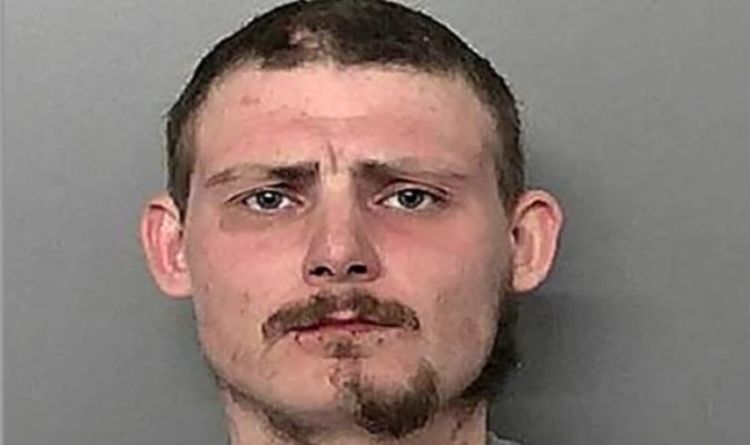 Steven Garth, Goodwillie’s barrister, told the court that his client had been addicted to Class A drugs from his early teenage years.

Mr Garth told the court that the robbery was a “wicked act on his part and a terrible ordeal for the elderly victim.”

David Godfrey, Adam Fenton’s barrister, said that Fenton had “turned his life around” since the attack, now 21-years-old and employed.

Judge Thackray told Fenton: “You should consider yourself extremely lucky.”