Commodity prices are up 41% from the start of the year 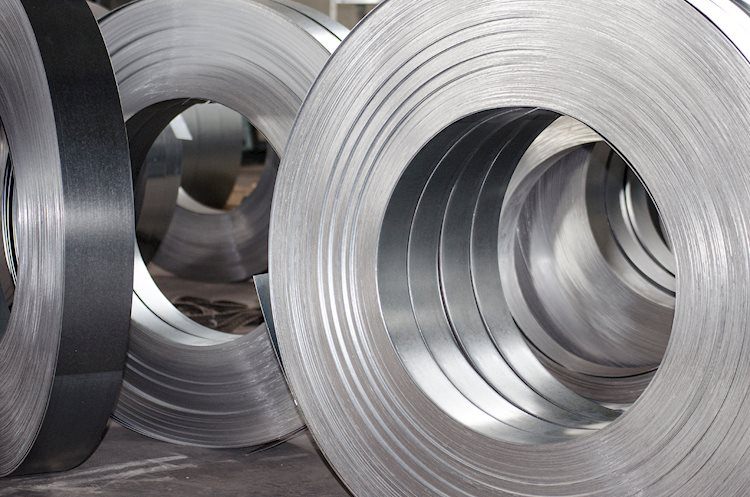 Outlook: The only data with real market-moving potential today is JOLTS, expected higher at 925,000 from 749,000 last month (to a record high 10.934 million in July). The forecast last time was 10 million and the data exceeded it by a mile, but this time Trading Economics foresees 10.8 million, or a slight improvement. This is considered due almost entirely to Covid and can improve over Q4. Well, maybe. The quit rate is still higher than can be explained.

Commodity prices are up 41% from the start of the year. Two standouts are coal and iron ore. As predicted, commodity currencies (mainly the AUD) are beneficiaries. The coal story is sad for environmentalists and people who have to live with polluted air. The oil and natural gas shortages are turning some back to coal, and in China, coal mines were closed due to flooding.

The IMF releases the World Economic Outlook today. Sometimes it’s a yawn but this time everyone is waiting to see what it says about China. So far it looks like the IMF agrees with the central banks that inflation will peak in Q4 and abate in Q1.

We still like the dollar on the assumption that the Fed sticks to its story and announces tapering in November as a precursor to hikes soon afterwards. Exactly how soon is being debated but the main point is the taper. This long prelude is expected to prevent a taper tantrum.

Tidbit: The great supply chain disruption is highlighted in a NYT article about the blockage at the port of Savannah, where some 20 ships are stuck offshore waiting to unload for nine days and “Some 700 containers have been left at the port, on the banks of the Savannah River, by their owners for a month or more.” Savannah is the third largest port after LA and NY. The Savannah port manager says “The supply chain is overwhelmed and inundated. It’s not sustainable at this point. Everything is out of whack.” The source seems to be port shut-downs in China and Vietnam due to Covid.

“Such lines have become common around the globe, from the more than 50 ships marooned last week in the Pacific near Los Angeles to smaller numbers bobbing off terminals in the New York area, to hundreds waylaid off ports in China…. The disruption helps explain why Germany’s industrial fortunes are sagging, why inflation has become a cause for concern among central bankers, and why American manufacturers are now waiting a record 92 days on average to assemble the parts and raw materials they need to make their goods, according to the Institute of Supply Management.”

This is an excerpt from “The Rockefeller Morning Briefing,” which is far larger (about 10 pages). The Briefing has been published every day for over 25 years and represents experienced analysis and insight. The report offers deep background and is not intended to guide FX trading. Rockefeller produces other reports (in spot and futures) for trading purposes.

To get a two-week trial of the full reports plus traders advice for only $3.95. Click here!