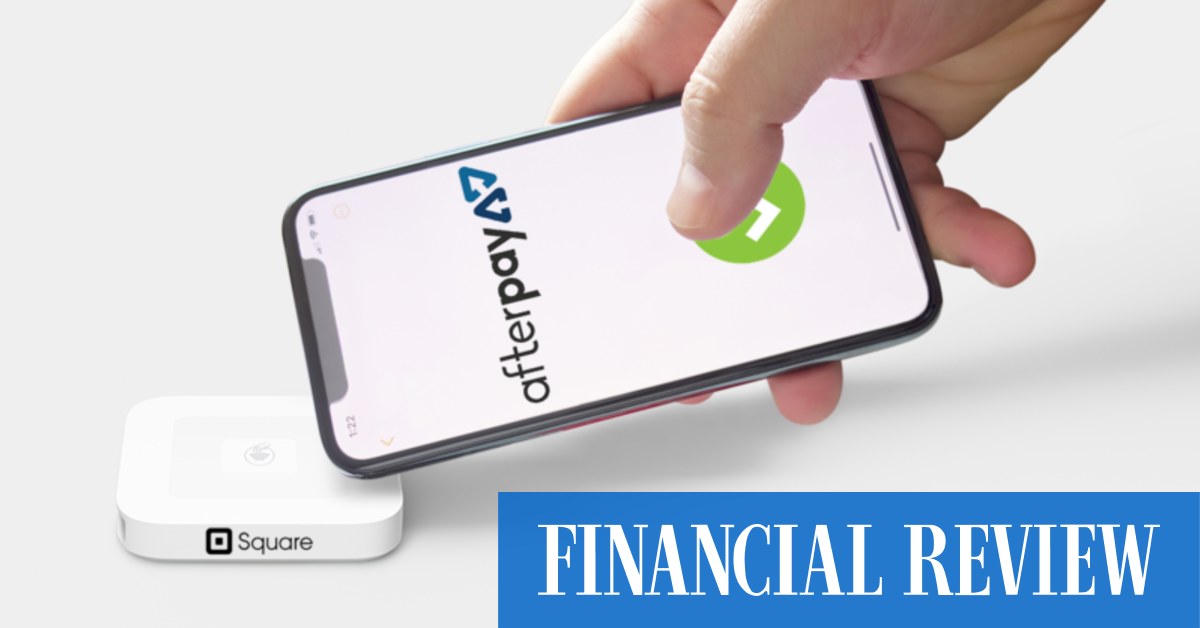 British fintech Revolut has applied to the Australian Prudential Regulation Authority for a banking licence to offer deposit accounts. It already boasts 100,000-plus Australian users and wants to copy Square and PayPal in creating a consumer-driven super-app, with services such as crypto trading and zero-brokerage US equities trading.

Out of the almost $70 billion of revenue under threat, Macquarie said $48 billion comes from business banking and $20 billion from consumer banking. Commonwealth Bank was identified as the most exposed of the big four as it ranks number one or two across every revenue generating pool.

In the 2021 financial year, CBA posted net profit of $10.1 billion on revenue of $24.4 billion, with number two player Westpac earning an adjusted profit of $7.4 billon on revenue of $20.2 billion. Afterpay and Square combined are likely to have a larger market cap than the $178 billion ascribed to CBA on Monday.

“Arguably the key counterbalance to our thesis is that analysts tend to overestimate the extent and timing of disruption while underestimating the likely defensive moves from incumbents,” Macquarie said.

“In aggregate, however, to stand a chance in remaining relevant, we see the need for banks to continue to invest in and keep up with the more agile competition, which appears contrary to some of the banks’ increasing desire to reduce their expenses.”