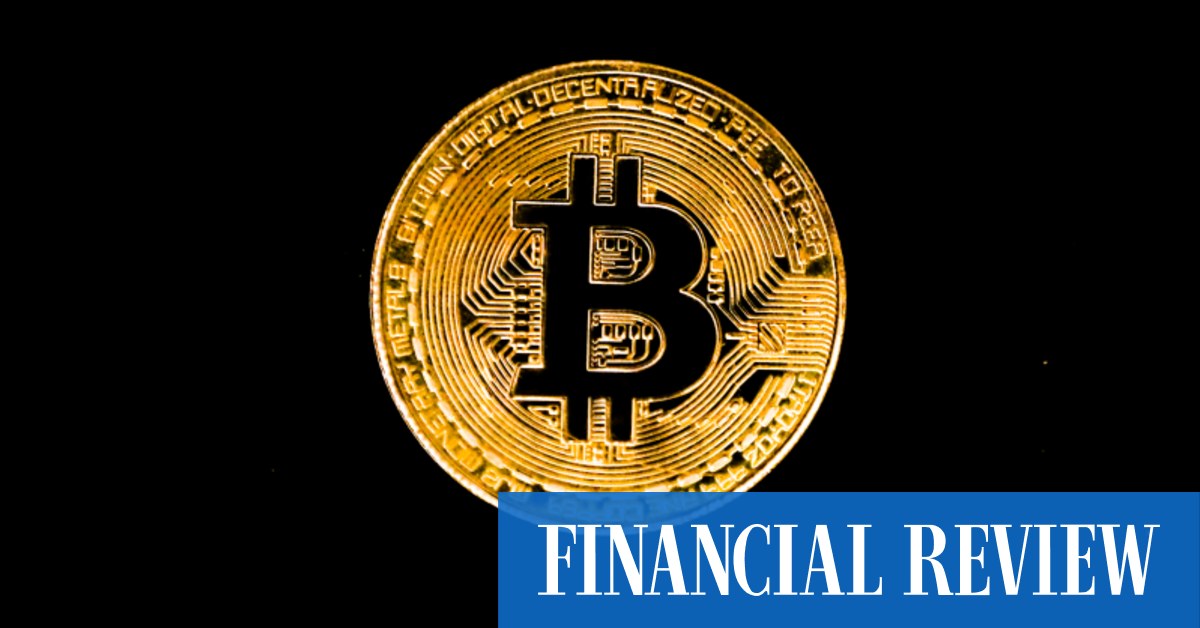 JPMorgan Chase & Co chief executive officer Jamie Dimon said that cryptocurrencies are going to be regulated as anxiety around stablecoins and the asset class more broadly has been growing in Washington.

“Blockchain can be real, stablecoins can be real,” Dimon said at the Institute of International Finance annual membership meeting, held virtually again this year.

Dimon echoed his long-held views on bitcoin, but differentiated between his personal view and how New York-based JPMorgan will deal with it.

“I personally think that bitcoin is worthless,” Dimon said. “Our clients are adults, they disagree, that’s what makes markets, so if they want to have access to buy yourself bitcoin, we can’t custody it but we can give them legitimate, as-clean-as-possible access.”