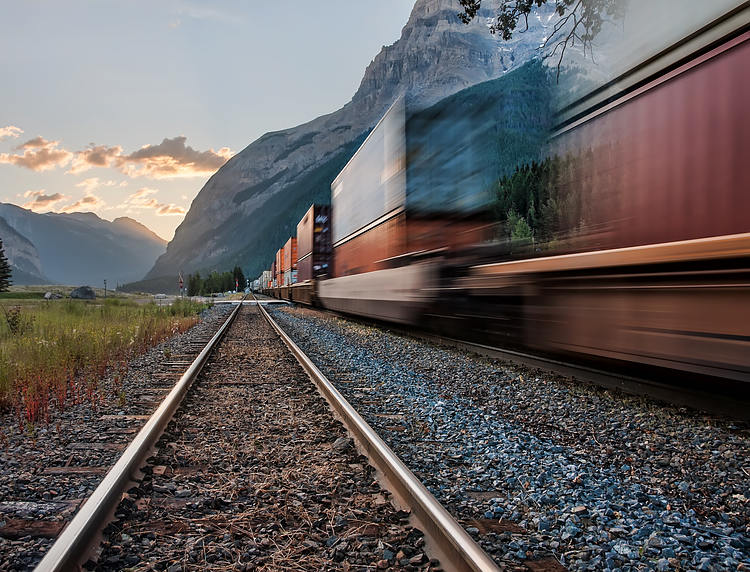 The U.S. economy created jobs at a much slower-than-expected pace in September, a pessimistic sign about the state of the economy… Nonfarm payrolls rose by just 194,000 in the month, compared with the Dow Jones estimate of 500,000, the Labor Department reported Friday. The unemployment rate fell to 4.8%, better than the expectation for 5.1% and the lowest since February 2020. – Jeff Cox, “September’s Jobs Creation Comes Up Short With Gain Of Just 194,000,” www.cnbc.com, October 8, 2021.

It is hard to say which had the stronger correspondence to the sharp price swings in global equity indices last week: the new Moon in Libra, the Sun conjunct Mars, or the midpoint of the Mercury retrograde cycle.

The new Moon in Libra has a greater association with highs in world stock indices, but last week’s lows were the story of the week on October 6 when the lunation took place. Perhaps that is because Mercury retrograde is also, a time when many technical or chart patterns exhibit the opposite of their historical tendencies or give false buy and sell signals that are negated soon afterwards. The midpoint of the three-week retrograde cycle was October 7-8.

Then there is the Sun/Mars 25-month synodic cycle. Historically this geocosmic signature has a strong correlation to 8-20% reversals in stock indices within an orb of 8°. That would cover the period from September 13 through November 1. The exact date the conjunction took place was  October 7 in the USA. Whatever the correlation, global stock indices made a Trickster-like sudden reversal from their multi-week decline in the middle of last week and then staged strong rallies.

Looking back, we can see that not all world stock indices suffered an 8% or greater decline from their recent highs. Perhaps the most stunning example of this occurrence was in Japan, where the Nikkei Index soared to a 31-year high of 30,795 on September 14, a geocosmic 2-star critical reversal date (CRD). Three weeks later, on October 6, it plummeted to 27,292, a loss of 11.37%. The Hang Seng in Hong Kong had fallen 10.8%, while the Zurich SMI fell 9.6% into last week’s low. In the U.S., the nearby NASDAQ futures fell 8.5% from its all-time high on September 7 to the low of October 6. But then a funny thing happened on the way to the stock market forum. Everything suddenly reversed from the lows of the new Moon on October 6 and the next two days saw healthy rallies. Was that the end of the Sun/Mars decline? It could be, given that several technical indicators have now switched to a bullish mode. However, with the Trickster still retrograde until October 18, misleading and conflicting signals are still possible. It is never a given when he is on the loose.

In other markets, Crude Oil finally touched the $80/barrel level on Friday, October 8 for the first time since November 2014. Bitcoin exploded again, reaching 56,141 on Friday, and starting to make a challenge to its all-time highs around 65,000. Just three months ago it was making lows around 28,800, so that is a nearly 100% gain for the leader of the cryptos.

In the so-called “stable” currencies, the Euro fell to 1.1527 last week, again on October 6, its lowest point in over a year. However, this didn’t seem to bother Gold and Silver, which on Friday were at their highest levels since their recent lows on September 29. Silver especially looks interesting now, following its yearly low of 21.41 less than two weeks ago.

I always look forward to this time of the year because it marks the time when I go into seclusion to write the greater part of the annual Forecast Book. And that exercise provides me the opportunity to research and review current geocosmic patterns and their correlation to historical events, especially involving world  economic and financial market cycles. I feel it gives me greater confidence in developing an outlook for the next year, which in turn helps organize my thoughts for investments and position trading. In many cases, I get a sense of inspiration from the discoveries this process yields.

I had an interesting experience this past week that I hadn’t encountered since college. I had a “writer’s block.” Typically, I wake up in the morning with an idea of what I want to examine and/or write, and begin writing all day, or at least until it is time to write my daily report for subscribers after markets close. But that wasn’t happening the previous week or even last week. Nothing was coming to me. My research was not showing anything that I would call “insightful,” or “attention-getting” about 2022 It was dull; I was dull. I was also getting a little anxious because there were only so many days available to write the Forecast Book and they were passing with nothing to show.

So, I thought I would change it up a bit. Instead of waking early in the morning, I started writing late at night. Voila! There it was! Suddenly I found myself to be a late night writer, and ideas and insights began to flow. “What is this about?” I asked myself. Maybe it’s Mercury retrograde. After all, Mercury is my ruling planet, the planet that rules writing, and it is located in my third house of writing. Maybe it’s not just market trends that reverse under retrograde planets like Mercury. Maybe it is ordinary daily routines that get disrupted too.

Now, when you think of blocks in life, like a “writer’s block,” you tend to associate this with Saturn. And so it is not surprising that the next powerful Level 1 geocosmic signature unfolding will be Saturn stationary, turning direct on Monday, October 11. It is a Level 1 (strongest) signature because it has a very high correspondence (70%) to primary or greater cycles in U.S. stock markets within nine trading days. The low of last Wednesday in several world stock indices may be a primary cycle trough or a re-test of one, as it would be only three trading days before Saturn turns stationary. Saturn’s theme is to depress, contract, hold down. It rules walls. Maybe it rules writer’s blocks, too. After all, this Saturn stationary takes place in my fifth house of creativity, and it just happens to be in an exact opposition to my natal Saturn in Leo.

It is so easy to blame Mercury retrograde and the Trickster for anything that goes wrong. And yes, my computer and essential software programs were on the blink last week too, not to mention my doorbell stopped working and the battery to the key lock in my automobile went dead.

Oh, lord. I am so glad I can now recognize Saturn is going stationary this Monday. I can quit blaming Mercury retrograde for all my writers block and turning me from a morning person back into an evening person. It makes me feel like I am in college again. But wait: isn’t Saturn supposed to make you feel old? Maybe that’s just another case of Mercury retrograde reversing reality from what we would normally expect into something totally different.

As far as next week and markets go, Saturn is not the only planet changing direction within a week of October 11. Pluto ended its retrograde motion on October 6. And on October 18, both Mercury and Jupiter will cease their retrograde motions. That’s four planets reversing their retrograde motions to direct within one week of October 11. That’s huge and rare! It would be no wonder if financial markets reversed their trends too. And since geocosmics reflect changes in human activity, the cause of all this is likely to be a change in the focus of the collective. What seemed important before (i.e., debt ceiling, government shut down, increasing cases of the Delta variant), may transition into something else, and with that comes new trends in both thought and market behavior.