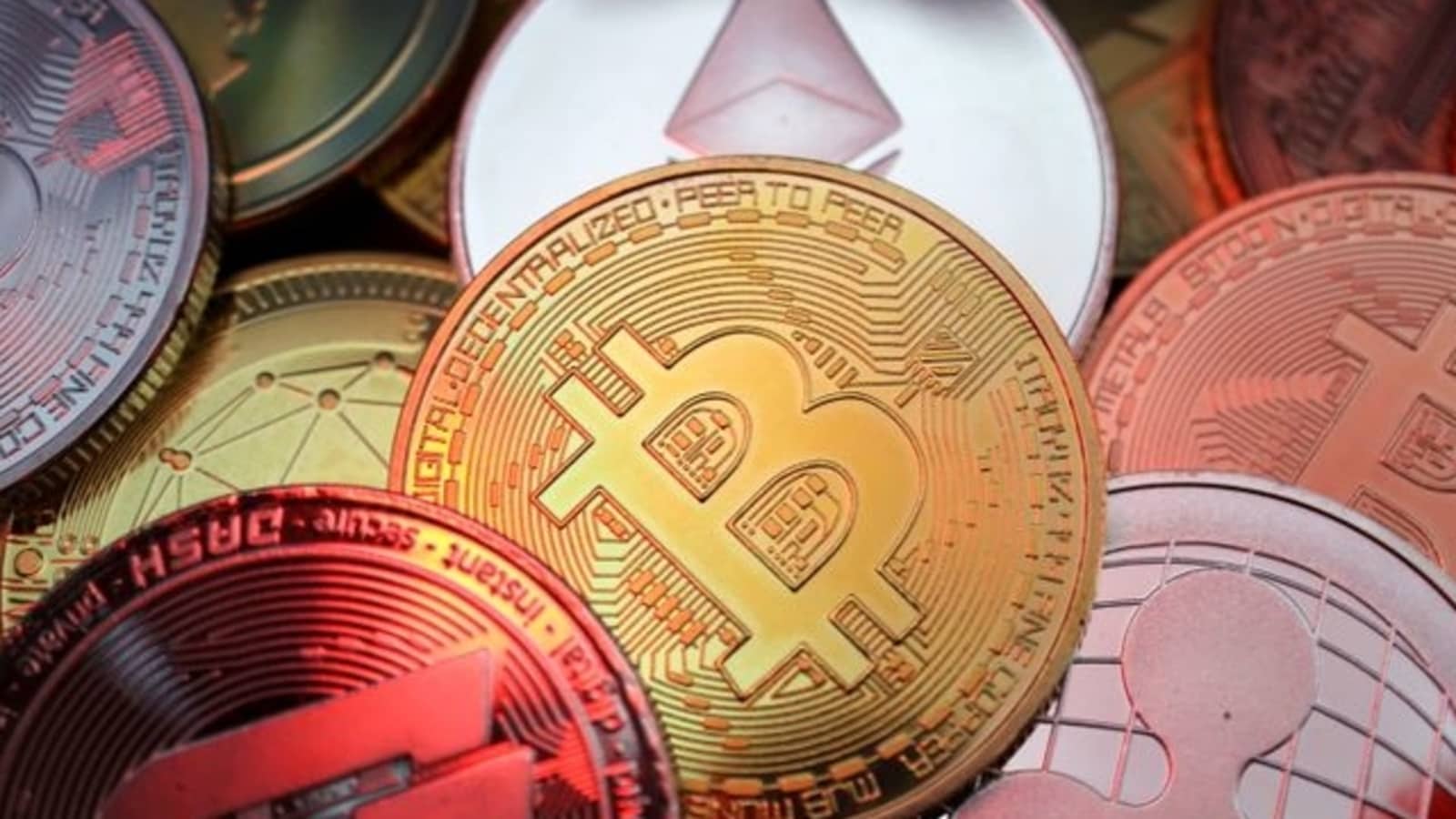 It is the first country in the world to recognise the cryptocurrency as legal tender.

El Salvador will invest some of the $4 million gains it has obtained from its bitcoin operations to build a veterinary hospital, President Nayib Bukele said on Saturday.

Bitcoin lost almost 10% of its value on Sept. 9, after the Central American nation became the first worldwide to authorize the cryptocurrency as legal tender. But it has surged more than 30% in the past week to its highest levels since May.

The Bitcoin Trust, which Congress authorized in August, with a balance of $150 million, now has a “surplus” of $4 million, Bukele said.

“So we decided to invest a part of that money in this: a veterinary hospital for our furry friends,” Bukele wrote on Twitter.

Bukele said the veterinary hospital would services for basic and emergency care as well as rehabilitation.