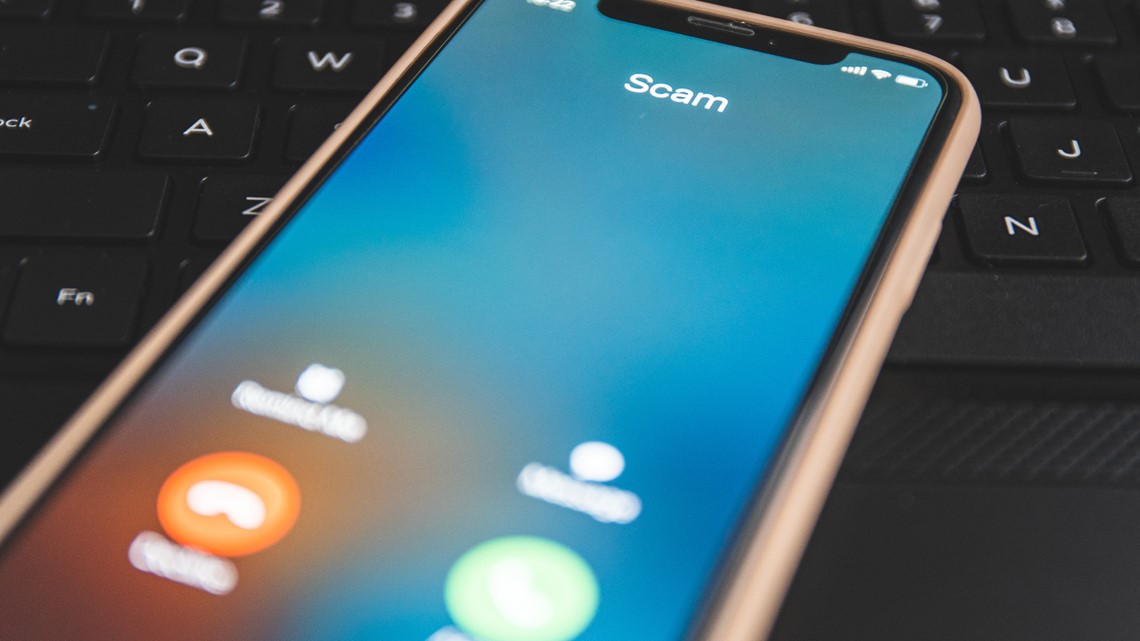 A woman said she lost hundreds of dollars through a scam involving someone pretending to be from the Davidson County Sheriff’s Office.

NASHVILLE, Tenn. — Some people in Nashville feel totally duped after they fell for a phone scam and forked over nearly $1,000.

Cynthia Yancey said she is enjoying her recent retirement, but Yancey said she got a startling call last week that led to a Bitcoin ATM and a loss of hundreds of dollars.

“I was humiliated, but more than that, I was angry,” Yancey said.

Yancey said a week ago, she got a call from a 615 number. The person on the other end claimed to be with the Davidson County Sheriff’s Office.

“He was very smooth,” Yancey said. “Looking back on it, I see a lot of red flags.”

The man told her she missed jury duty. In order to fix the problem, she needed to go to a gas station in East Nashville and deposit $900 into their Bitcoin ATM.

Yancey stayed on the phone with the man the entire ride over there. Then, she made the deposit.

“There was a brief pause in the conversation, and then he started laughing hysterically and saying something to me,” Yancey said. “I couldn’t understand what he was saying at first. When I did understand, it was an unrepeatable obscenity.”

The man hung up. When Yancey called back, the line was disconnected. Yancey immediately went to the sheriff’s office and reported it.

“The Sheriff’s Office did tell me last Thursday that I was the second person that day who had been scammed by this fellow,” Yancey said.

News4, a sister station in Nashville, spoke with another woman who said she almost fell for the scam yesterday after the scammer read off information that sounded like it came off a credit report and knew her personal information. Yancey said she hopes others don’t fall for it.

“I worked through my feelings,” Yancey said. “Nothing I can do about it, and I hope it doesn’t happen to anybody else.”

The sheriff’s office said they want to remind people that they will never ask for money, gift cards or green cards over the phone.

This story was originally reported by WSMV in Nashville.