JPMorgan Sees Bitcoin — Not Gold — As The New Inflation Hedge 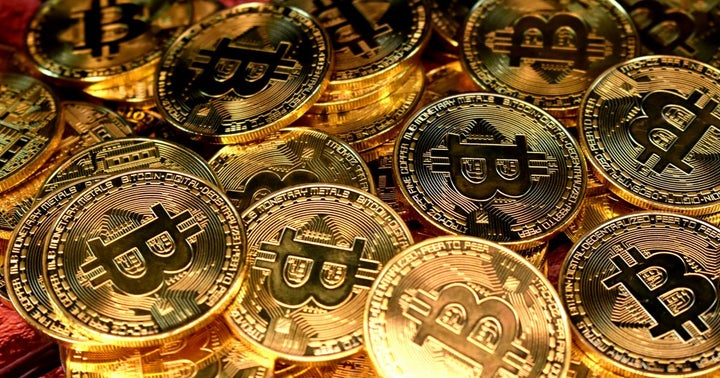 What Happened: According to a Friday Fortune report, a Thursday JPMorgan note stated that “institutional investors appear to be returning to Bitcoin, perhaps seeing it as a better inflation hedge than gold.”

While it corrected from the highs that it saw earlier this year, Bitcoin recently worked its way up above $55,500 again with the purported help of institutions while gold is down 7.3% over the last month.

JPMorgan analysts also suggest that Bitcoin’s great volatility doesn’t seem to be bothering investors and institutional interest is further highlighted by this year’s events such as the listing of crypto exchange Coinbase Inc. (NASDAQ:COIN) having no difficulties reaching astronomical capital inflows.

Furthermore, Coinbase noted in its first-quarter report that of the $335 billion in trades the company hosted that quarter, $215 billion came from more than 8,000 institutional investors.

JPMorgan’s report suggests that “the re-emergence of inflation concerns among investors has renewed interest in the usage of Bitcoin as an inflation hedge.” Dawn Fitzpatrick, head of the fund of George Soros’s — the man who “broke the pound” — also disclosed at a Bloomberg event that the fund owns some coins, but “not a lot.”

Investing star Kevin O’Leary also revealed earlier this week that his crypto holdings exceed the funds he allocated to gold.