Regulators in China continue to try and squash the remaining cryptocurrency miners that remain operational after sweeping bans.

Despite China’s continued efforts to end cryptocurrency mining in the nation, some have chosen to operate illegally. In order to combat this, China has added crypto-mining to the ‘negative list’ of industries in which investing is prohibited, according to Reuters. The list outlines which industries are ‘off-limits’ to investors, both foreign and domestic. The news was shared by a document released by the state planner.

Cryptocurrency mining makes up one of the 117 industries that are either restricted or prohibited by the negative list. The total is down from 123 industries found on the 2020 list. Any industry not listed is open for investments without prior approval necessary.

The document states that it is China’s belief that investments in these blacklisted sectors have the potential to negatively impact national security, public interest, and the environment.

China relentless in the war on cryptocurrency

The announcement of crypto-minings blacklisting comes on the heels of the People’s Bank of China outright barring foreign crypto-platforms from offering services to local investors. Additionally, the monitoring of crypto-related operations has been increased. This has led to the closure of several Chinese-based crypto-business including BitZ. The popular exchange, which had been operating since 2017, announced they would have to cease operations due to recent changes in “policy and regulatory requirements.” China has also blocked several major websites including CoinGecko, CoinMarketCap, and TradingView.

These are just the latest moves from China, which is trying to eradicate cryptocurrency mining due to environmental concerns. While China’s reasons for doing this are not 100% clear, they say the ban on mining is mainly due to environmental issues. The country has pledged to become carbon-neutral by 2060 and the massive crypto mining industry in the country would have prevented that goal from being hit. Meanwhile, President Joe Biden set the U.S. deadline to achieve carbon neutrality by 2050. 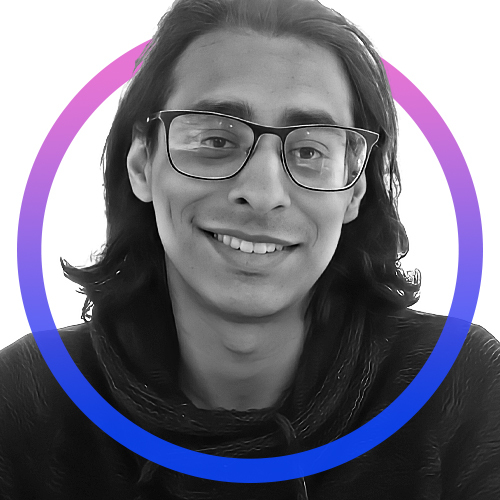 Matthew De Saro is a journalist and media personality specializing in sports, gambling, and statistics. Before joining BeInCrypto, his work was featured on Fansided, Forbes, and OutKick. With a background in statistical analysis and a love of writing, he takes an outside-the-box approach to reporting news.