Check out what’s clicking on FoxBusiness.com.

Wyoming Republican Sen. Cynthia Lummis has long been a fan of Bitcoin, and a disclosure filed on Thursday shows she grabbed up to $100,000-worth of the cryptocurrency in a transaction over the summer.

The New York Post noted Lummis’ August Bitcoin buy occurred less than two weeks after she joined two other senators in attempting to include an amendment in the infrastructure bill seen as favorable to the crypto sector, but the attempt at narrowing the definition of who is a cryptocurrency broker was not included. 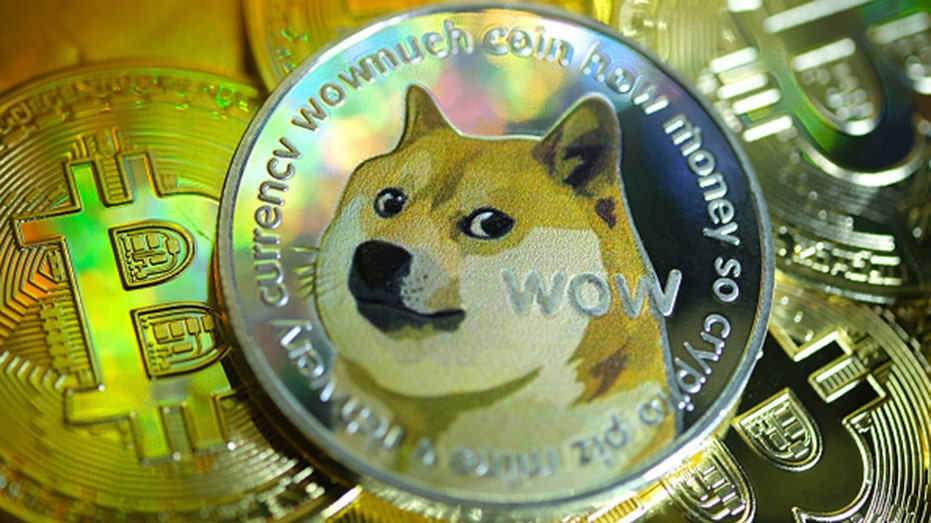 Lummis has made no secret of her interest in crafting pro-crypto legislation.

In other cryptocurrency news, regulators with the Securities and Exchange Commission have OK’d Volt Crypto Industry Revolution and Tech ETF, which will trade under the ticker symbol BTCR.

Volt Equity’s exchange-traded fund is the first of its kind, offering investors access to companies with significant exposure to Bitcoin, according to the agency.