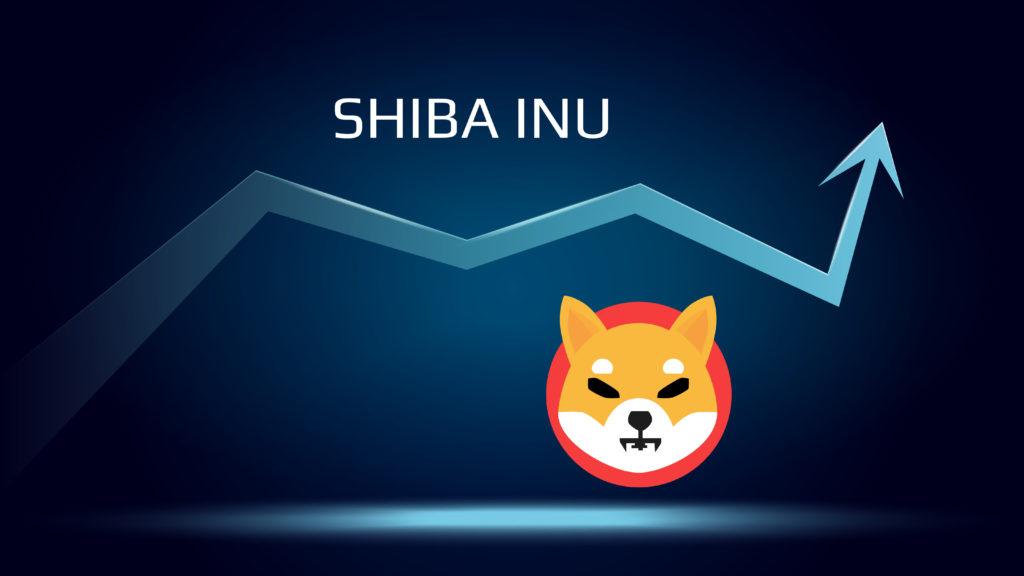 Shiba Inu (SHIB/USD), a memecoin inspired by Dogecoin following its growth in popularity and value earlier this year, has started doing extremely well, also. The project has seen a massive surge in futures trading over the past 7 days, with its futures trading volume going up by 78x.

According to recent data released by IntoTheBlock, SHIB-based futures started pumping on October 4th, going up to $1.24 billion. The situation quickly started escalating, taking the volume to $5 billion by October 7th, marking a new ATH. This indicates that the SHIB futures volume managed to go up by 7,700% in less than 7 days.

Are you looking for fast-news, hot-tips and market analysis? Sign-up for the Invezz newsletter, today.

The data also shows that most of the trading is taking place on the OKEx exchange, with Huobi and Gate following.

This is not the only new development that SHIB has seen in the early days of October, however. The coin itself also saw a massive price increase, going up by 100% in only a few days. However, this price surge came after a whale bought $44 million worth of the coin in the final days of September.

The coin’s own daily trading volume surged soon after that, reaching $18 billion yesterday, October 7th, and becoming the fourth-most traded cryptocurrency. At this time, only Tether, Bitcoin, and Ethereum are above it in terms of volume, all of which are top performers and among the biggest cryptocurrencies in the industry in pretty much every way.

Shiba Inu’s rapid growth allowed the coin to become one of the biggest memecoins, and even to challenge Dogecoin’s own position as the leading meme-based cryptocurrency. The coin is already being called Doge killer by many, even though its market cap is still only ⅓ of DOGE itself.

Both coins saw a significant boost due to support from Elon Musk, who even announced the plan to buy his own Shiba Inu puppy in June. Musk did so already, and he named the puppy Floki, which resulted in the creation of another cryptocurrency, Floki Inu, while DOGE and SHIB both saw a price increase at the time.

Invest in crypto, stocks, ETFs & more in minutes with our preferred broker, eToro